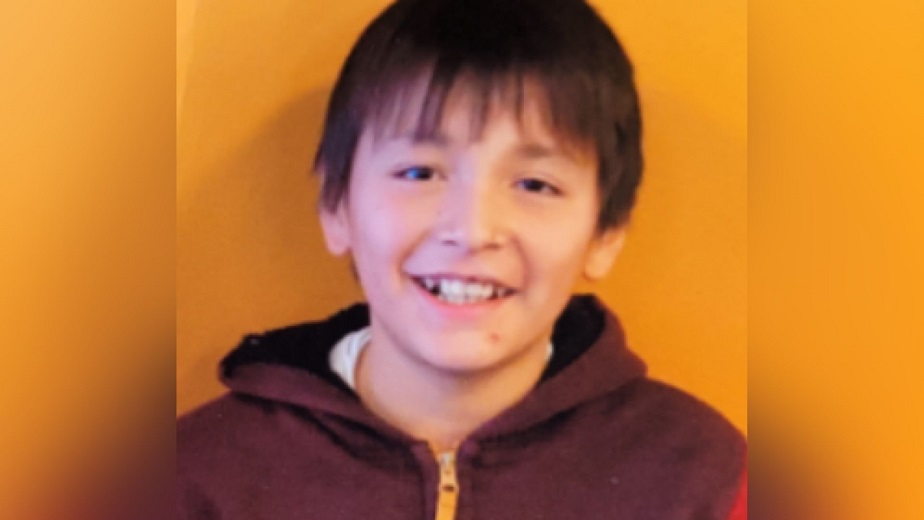 Billings, Montana – Billings police is informing the public that the 12-year-old boy Cyril Plainbull who went missing has been found safe.

The Billings Police Department was seeking public’s help in locating the boy who was reported missing.

He was last seen outside his home in the area of the 1700 block of Avenue B wearing dark-colored clothes.