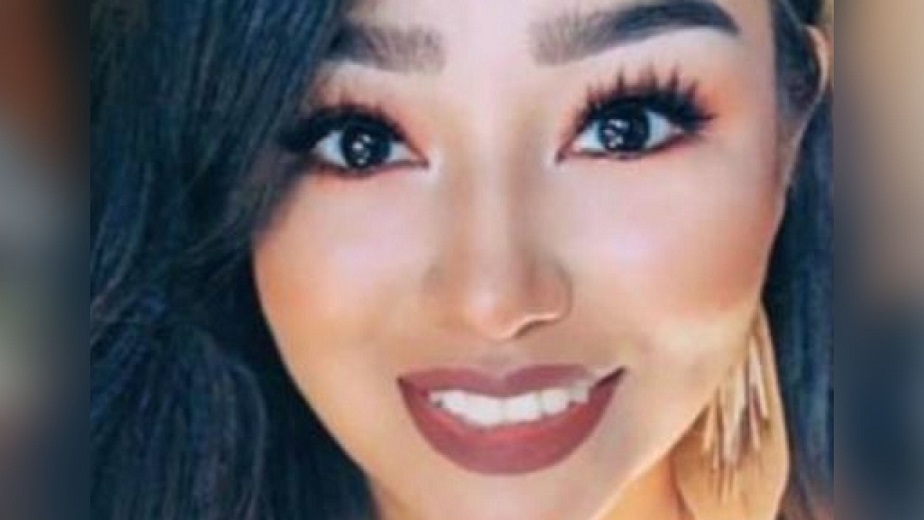 Billings, Montana – Following the assault on a member of the Northern Cheyenne Tribal Council, two suspect are sought by the Billings Police Department.

Officers are seeking a 25-year-old woman from St. Xavier and a 27-year-old woman in connection to the assault on 23-year-old Silver Little Eagle of Lame Deer that occurred on May 16.

A 31-year-old man From Lame Deer was identified also as a victim in the assault.

According to Lt. Brandon Wooley, it is believed that there is some connection between all involved parties in the crime.

The Billings Police Department did not release the names of the suspects and will not release more information while the investigation is underway.

Billings dog park to be opened next month