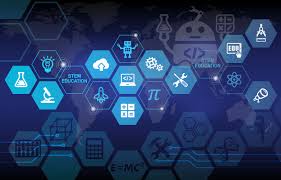 Three Montana middle-schoolers made it in the top 300 a science, engineering, technology and mathematics (STEM) national award in 2020.

According to a release from the Society for Science & the Public and Broadcom Foundation (SSPBF), they chose three Montana middle schoolers to be in the top 300 2020 Broadcom MASTERS out of nearly 3,500 submissions.

This year, SSPBF says there are more girls competing than boys, with 52-percent girls and 47-percent boys.

The following students are in the top 300, according to SSPBF’s release: