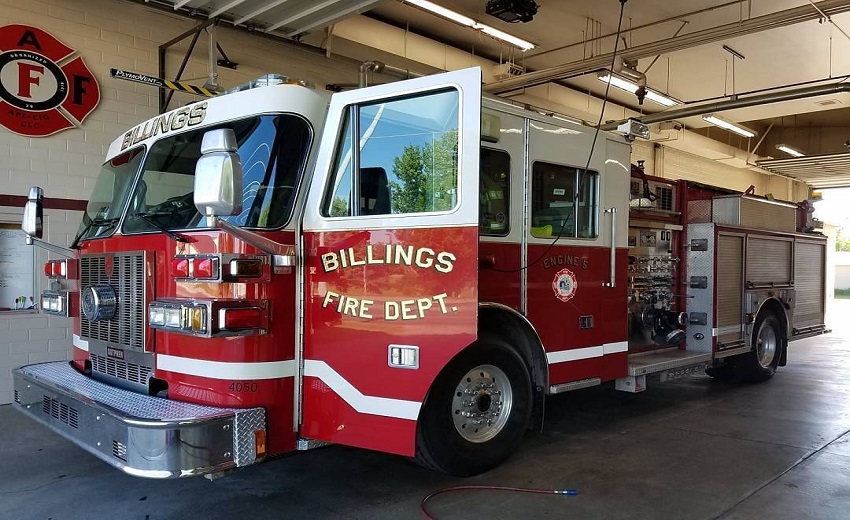 Billings, Montana – People were lighting off fireworks on the 4th of July despite the ban throughout the county. Billings Fire Department officials say that there were no significant repercussions even so.

“We did about sixty-one calls for service. A significant amount of those were wildland grass fires in the city. A whole bunch of them occurred in the vicinity of the Metra when the fireworks went off. None of them were especially significant, we had extra people on hand at the time who were prepositioned there to fight the fires, so that was pretty effective,” a battalion chief at the Billings Fire Department, Steve Nugent said.

All fires were extinguished efficiently and quickly.

“I think that the city was good, things went pretty well for us all things considered,” Nugent said.

Fire crews urge people not to light left over fireworks until fire restrictions are lifted.