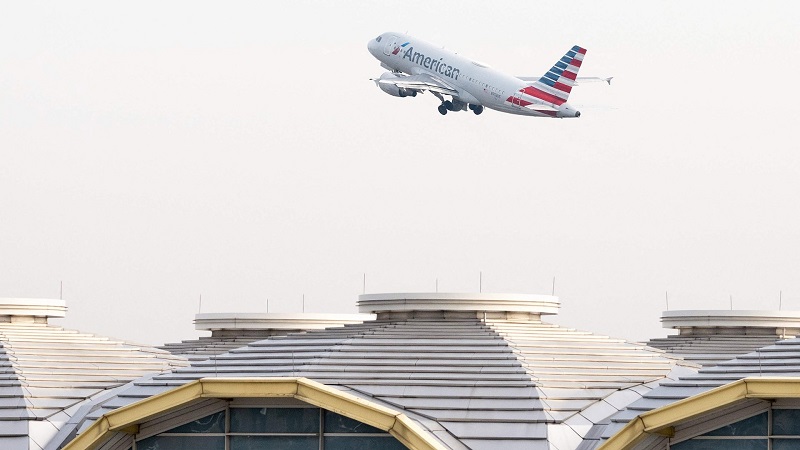 Missoula, Montana – On Wednesday, passengers seeking to take to the skies across the United States, including those in Missoula and the state of Montana, will be met with flight delays.

The Federal Aviation Administration (FAA) ordered that all flights in the US grounded early Wednesday morning following a “Notice to Air Missions system following an outage.”

All airlines were ordered “to pause all domestic departures until 9 a.m. Eastern Time to allow the agency to validate the integrity of flight and safety information,” according to the FAA.

The FAA lifted the order and reported that as of 8:50 a.m. Eastern Time and “normal air traffic operations are resuming gradually across the United States.” The investigation into what led to the failure of the system that provides flight crews with safety information is still ongoing at the government agency.

The airport in Missoula continues to experience delays for a number of flights.

You can check the status of your flight at https://flymissoula.com/flight-status to get the most up-to-date information.

Glacier Park International Airport (GPIA), which is also located in the area, has also been experiencing delays. Because of the fog, three airplanes were unable to land in Kalispell, which contributed to some of the delays that were experienced.

You can visit https://iflyglacier.com/flights/ to get the most up-to-date information regarding GPIA flights.

University campuses in Montana will no longer allow TikTok use

In Montana, Christmas trees are used to create habitat for fish