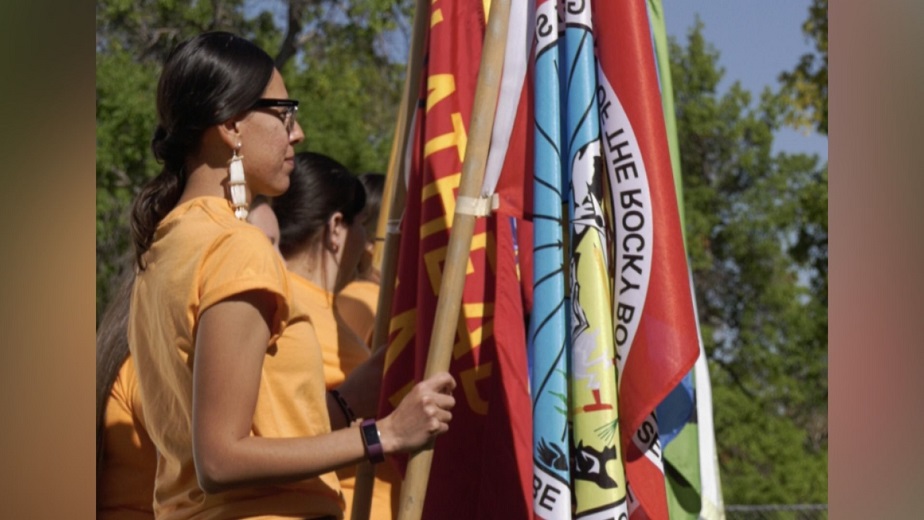 Hundreds of community members, students, and children arrived outside American Indian Hall on September 24 anticipating the start of ‘The Prayer Walk for the Children.’ The American Indian Heritage Day at Montana State University honors the hundreds of children who died at Indian Residential and Boarding Schools and are likely buried in unmarked graves.

“This is a space and time where we can bring awareness. We hope that students and non-students, faculty members…it’s helping start that conversation and being in that space together,” said Nicholas Ross-Dick.

“The prayer walk, it’s an observance in honor of the thousands of young children who were taken away from their communities, and families and homes. The heart of the walk is being blessed and it’s appropriate and there will be a moment of silence,” Ross-Dick added.

Overall, MSU has had record enrollment, but the number of American Indian students enrolled is at an all-time high of about 800. A major achievement that matched with significant events on campus.

A film on the return and retrieval of remains from North American boarding schools, as well as speakers who will address the mental and psychological aspects, and panels to learn more about such a tricky topic.