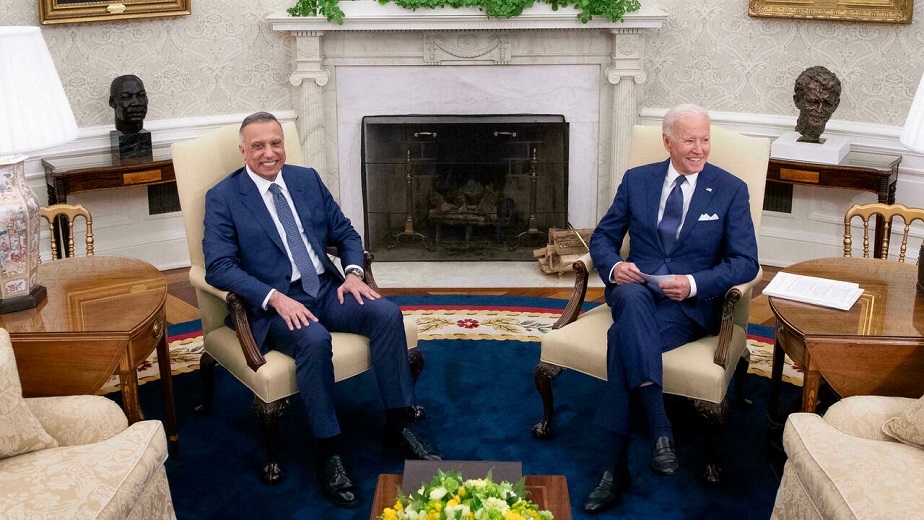 By the end of this year, U.S. troops will be withdrawn from the combat field in Iraq, and the American military mission will be strictly advisory with purpose of helping Iraqi soldiers in their fight against ISIS.

Coupled with the withdrawal of U.S. troops in August from Afghanistan, President Joe Biden is putting an end to the U.S. combat missions which were started from former President George W. Bush nearly 20 years ago.

“We support strengthening Iraq’s democracy and we’re anxious to make sure the election goes forward in October. And we’re also committed to our security cooperation, our shared fight against ISIS,” said Biden while sitting in the Oval Office next to al-Kadhimi.

The agreement between U.S and Iraq was made in April, but the timeline of the U.S transition to advise-and train mission was not defined.

Since last year when President Donald Trump ordered a reduction from 3,000 soldiers, the U.S. troop presence has been around 2,500.

Vaccinated U.S citizens allowed to travel to Canada from August 9