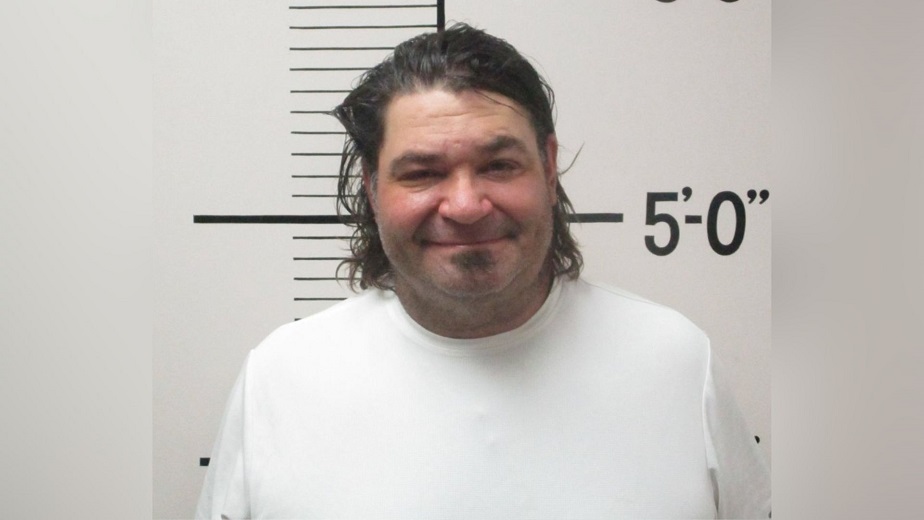 Anaconda, Montana – In connection with a drive-by shooting in Anaconda last week, an Anaconda man has been arrested.

44-year-old Philip Sundberg is charged with four counts of criminal endangerment and assault with a weapon. According to Anaconda Detective Kyle Staley, he is accused of firing several shots from a high-powered weapon at an occupied residence in the 1000th block of E. 4th Street on August 11th. He was arrested on August 12 at his home by the Anaconda police.

According to Staley, a witness identified the car involved in the shooting, and police were able to track it down to Sundberg. The shooting is believed to be result of a domestic quarrel, according to police.

Sundberg is suspected of shooting six times with an SKS semi-automatic rifle, three of them struck into an occupied residence.

No one was injured in the shooting.