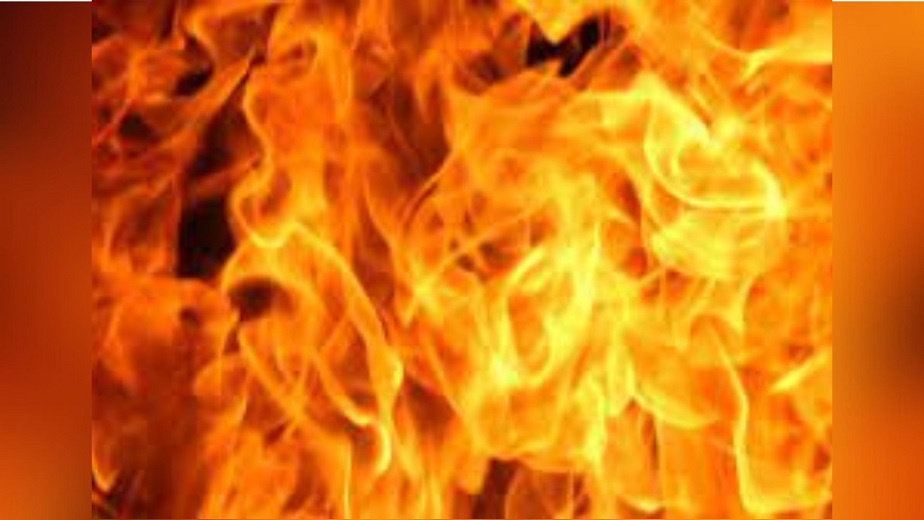 Billings, Montana – On the 700 block of North 19th Street in Billings, a tenant was injured in an apartment fire Tuesday night.

According to Assistant Fire Marshal Bill Tatum, firefighters got a report at 6:50 p.m. when a tenant saw smoke coming from an unoccupied room across the hall.

According to Tatum, an on-site maintenance worker used several fire extinguishers to put out the fire, and the occupant’s cat was rescued from the inside.

A neighbor was sent to the hospital. The tenant may have suffered from smoke inhalation, according to Tatum, but the maintenance worker said that the tenant was injured after falling.

According to Tatum, the fire destroyed the top of a stove, the vent fan, and the cupboards above the stove, as well as causing smoke and soot damage throughout the rest of the apartment.

The entire damage was estimated to be $20,000 by firefighters.

Police looking for a man suspected of armed robbery

Billings man killed in a collision