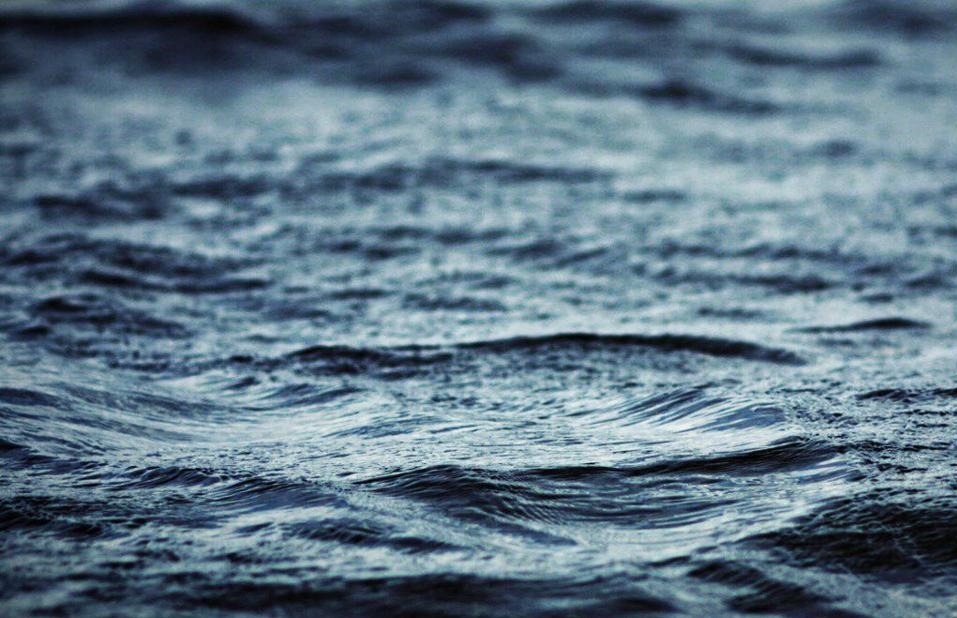 Billings, Montana – The body recovered from the Yellowstone River near Dover Park in Billings has been identified by authorities as the 71-year-old Gary Mollet of Billings.

No evidence of foul play has been revealed after conducting an autopsy, according to Yellowstone County Sheriff Mike Linder.

According to Linder, the victim had only been in the water for a few hours before he was discovered.

The cause of death has yet to be established. Toxicology reports are being awaited by authorities.