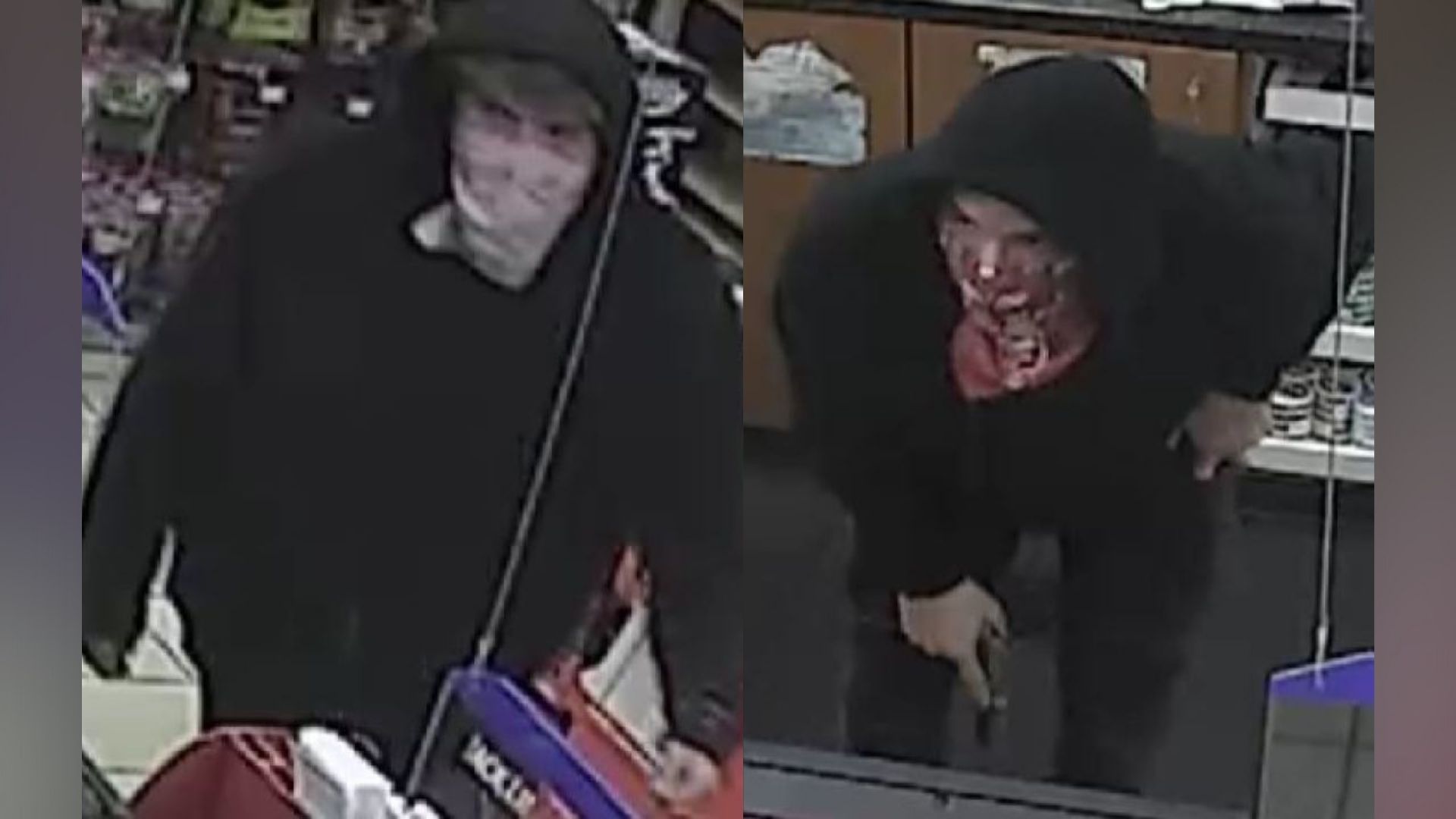 Billings, Montana – The Yellowstone County Sheriff’s Office is looking for help in identifying two suspects in an armed robbery that occurred last weekend near Lockwood.

Sheriff Mike Linder said in a Thursday statement that the robbery took place in the early morning hours of Saturday, Aug. 28, at the Casey’s Corner convenience store in Lockwood.

Anyone with information is encouraged to call the sheriff’s office at 406-256-2929 or send a message to deputies on Facebook at @YellowstoneCountySheriffsOffice.

Bond set for man suspected of killing his wife