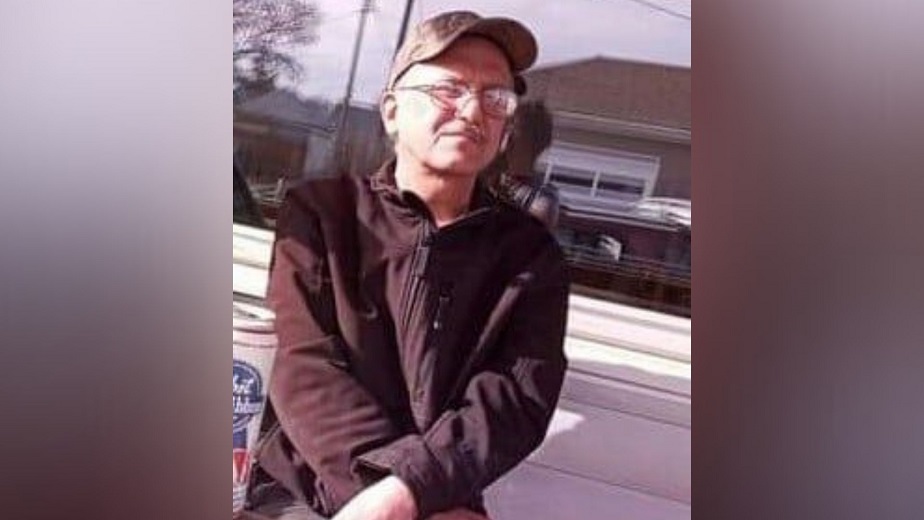 Forsyth, Montana – The Rosebud County Sheriff’s Office is seeking help in locating a man with early onset dementia who was last seen on August 31st.

Jeffrey “Jeff” Horton is known to visit fishing access locations in and around Forsyth, according to the sheriff’s office, and was last seen in the same region.

They also say that Horton no longer has the mustache he is seen with in a Facebook image from early September.

Deputies investigating his disappearance have been following up on leads and are asking the public for any information on his location. Anyone with information is asked to call county dispatch at (406)346-2715