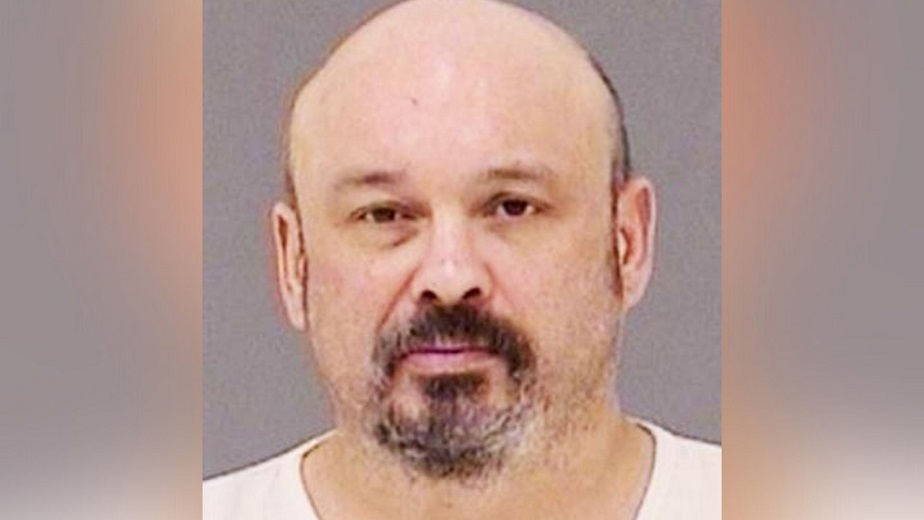 Basin, Montana – On May 20 a federal grand jury in Billings issued an indictment, charging a Montana man with hate crime and weapons violations for threatening a person and firing a weapon in the person’s house.

The 44-year-old Basin resident, John Russell Howald is charged with use of a firearm and violating the Matthew Shepard and James Byrd Jr. Hate Crimes Prevention Act.

On March 22, Howald discharged a weapon in person’s house and threated him for his sexual orientation.

Howald is scheduled to show in court on June 29 and if found guilty of the charges, he could be sentenced with life in prison.

Law enforcement urges drivers to pay attention on the road