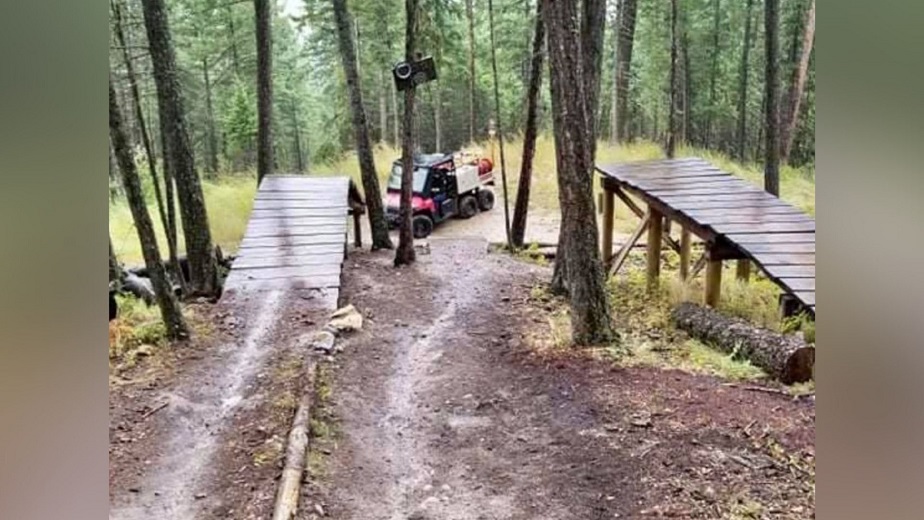 Whitefish, Montana – An injured bicyclist was rescued from Spencer Mountain by joined forces of the Whitefish Fire Department and Big Mountain Fire and Rescue.

The bicyclist sustained severe ankle injuries after sliding off a trail while pedaling around 3:30 p.m. on Saturday.

Due to her injuries, she needed to be airlifted from the scene.

Due to the steep and slippery terrain near the top of Spencer Mountain, which is a well-known recreation area west of Whitefish, firefighters needed approximately two hours to extricate the injured bicyclist.