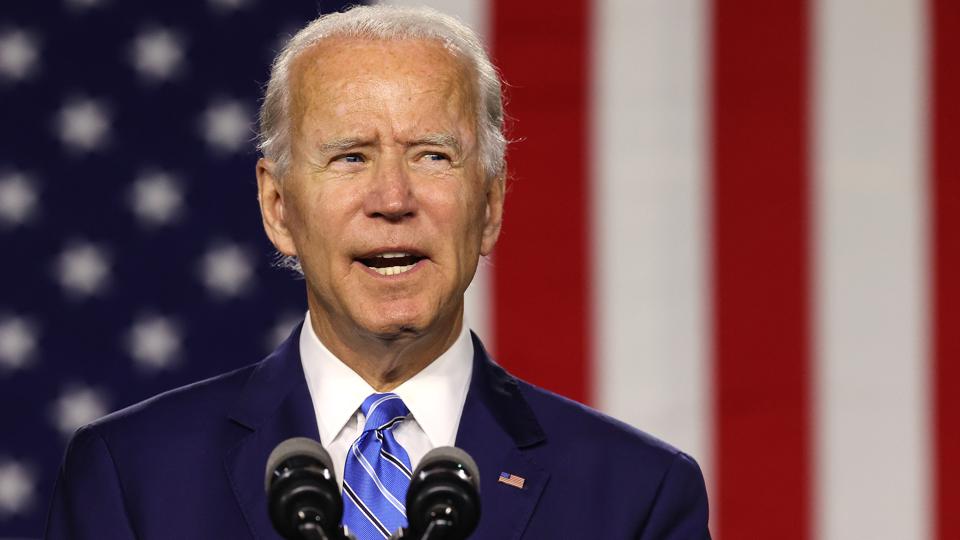 If you believe that history tends to repeat itself, and you want a better economy, a Democratic president is your best bet. Between 1948 and 2019, the economy under Democratic administrations has consistently outperformed Republican presidents.

Other factors such as growth in GDP, national debt, and deficits point strongly toward the superiority of Democratic administrations. Before making the important decision for president, consider the data at the Bureaus of Labor Statistics and Economic Analysis websites, then cast your vote for Joe Biden.