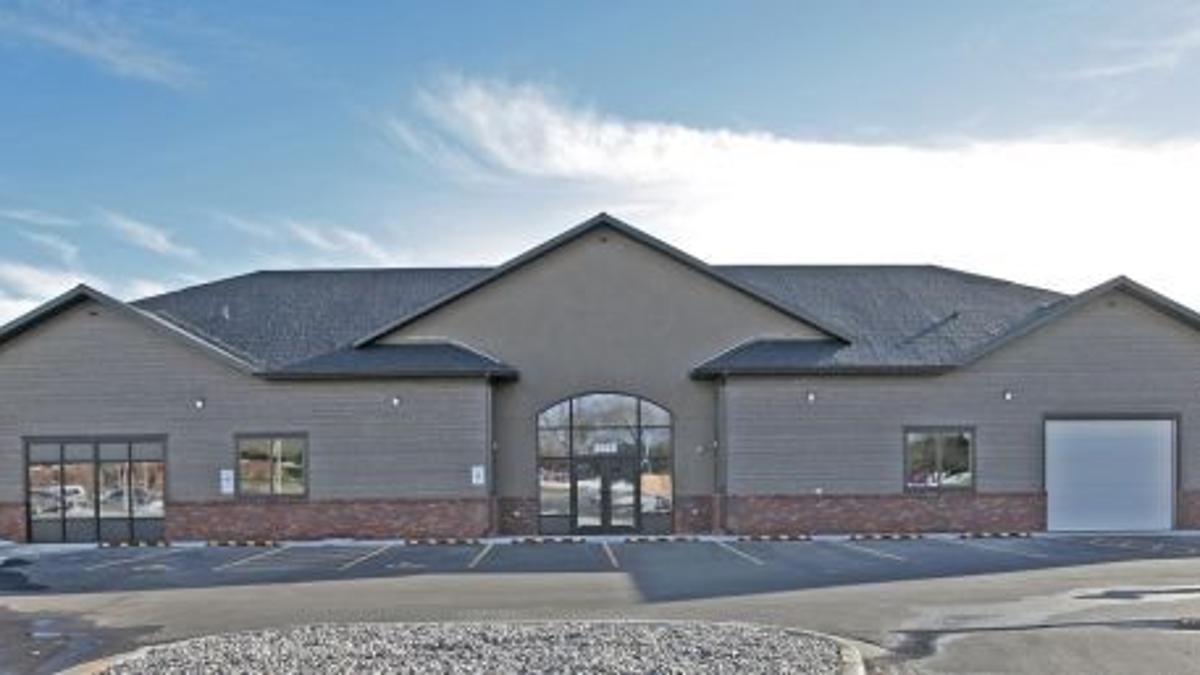 The videos, posted by Isabell Quintana, show an employee at Big Sky Pet Resort harshly handling dogs at the facility.

“The video that I took was on March 25,” said Quintana, who started working in January and quit on Tuesday, March 30. “He was hitting the dogs because they were just being dogs, you know. If they’re ever too annoying for him or barking too loud, something he doesn’t like, he will hit them, punch them, kick them, throw him across the room, drag them, anything like that that he would do to them. I’m surprised some of them are still walking, to be completely honest with you. Some of them been punched in the ribs, like brutally, and I just can’t believe they’re still walking.”

“There is an active, ongoing investigation by our Animal Control Division. I don’t have any other details to release,” Wooley said in an email.

Quin posted three videos on Facebook. One shows a male employee kicking a dog. In the video, you can hear the dog squeal.

Another video also shows the same employee grabbing another dog by the neck and dragging it across an open playroom.

A third video appears to show the same employee striking another dog while other dogs run around in the same open playroom of the facility.

“We at Big Sky Pet Resort are saddened and appalled at the recent treatment of dogs in our care by an employee. This is a heart-breaking situation and has left us devastated. We are owners of dogs ourselves and would not want them treated this way. Over the years, we have tried to earn the trust of each pet owner,” Underwood said.

“That trust has now been lost and we are going to do everything in our power to try to regain it. The first step we took, upon learning of this situation, was to investigate what happened and terminate the employee involved. We are now taking the lead to review every aspect of our business to make sure this type of incident never happens again.”

“We intend to talk to each of our customers to hear their concerns and learn how we can earn back their trust. We apologize to everyone who has entrusted their animals to our care and we vow to earn back that trust any way we can,” Underwood continued.

In an interview, Underwood confirmed that the video was his facility and it was his now-former employee.

Underwood said the employee, who has been with his company for “months,” was terminated but didn’t offer any other details concerning the employee.

He says he wasn’t aware of the video until it came forward from Billings Animal Control after a complaint was made. “A client called and said there is a video,” said Underwood.

He says he then asked the employees about it but wasn’t provided access to the video until an animal control officer provided it. That happened on Monday, according to Underwood.

Underwood says they’ve had their pet boarding and daycare facility for six years located on Millennium Circle in Billings.

When asked about rumblings on the post that Big Sky Pet Resort is run “horribly,” Underwood said: “That’s not true.”

He says they operate a quality pet care business.

“We have done this all our lives,” he said. “This is just not who we are. We are devastated.”

Underwood also confirmed they are working with animal control regarding the complaint.