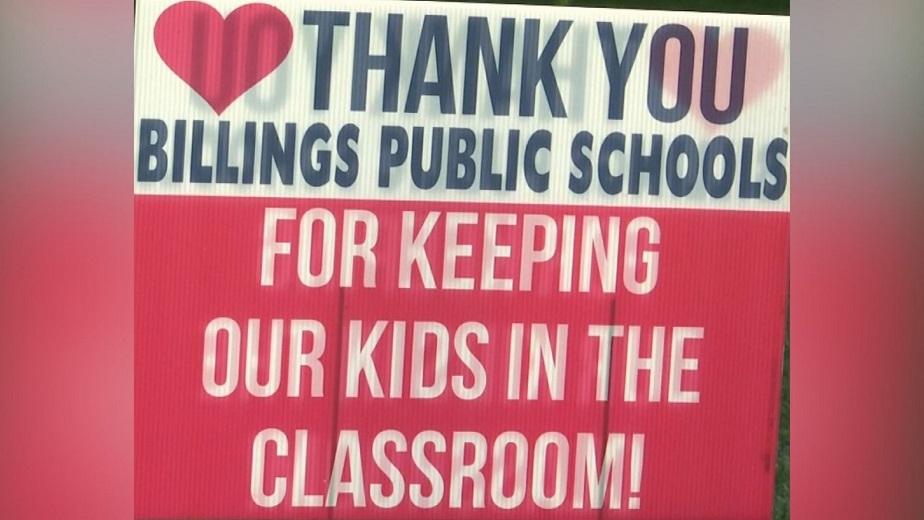 According to Upham, the district’s high schools have seen a 300-student rise.

“It doesn’t appear that there’s so much moving to homeschool or moving away, but that larger numbers of classes moved into the middle school and into the high school,” said Upham.

“That’s a significant amount of students moving to Lockwood, but at the same time still having enrollment that’s up 300 plus in the high school from 2019-20. I like to use the 2019-20 (year) because it’s pre-COVID and it was prior to a lot of disruption that occurred. But it appears to me that there’s stabilization,” said Upham.

Around 2,500 students were enrolled in a more robust online learning program last year.