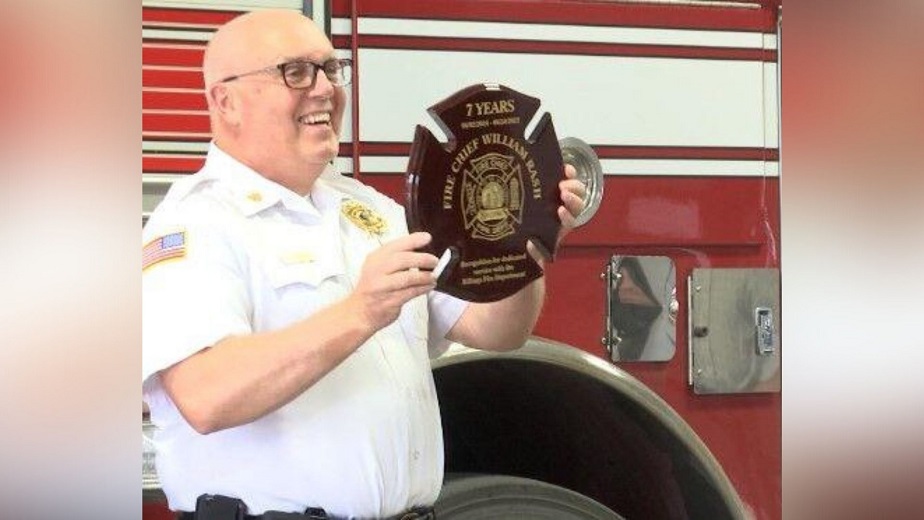 Bill Rash has served as a firefighter more than 40 years in Billings including the last seven years as a Fire Chief.

Rash received a plaque during the ceremony to remind him of the time serving as Chief.

“So for us, it’s a sad day because we are losing a true leader. We’re losing a mentor, a coach and an all around resource. But it’s also a happy day because we’re excited for him to go onto greener pastures because he deserves it,” new Fire Chief Pepper Valdez said.