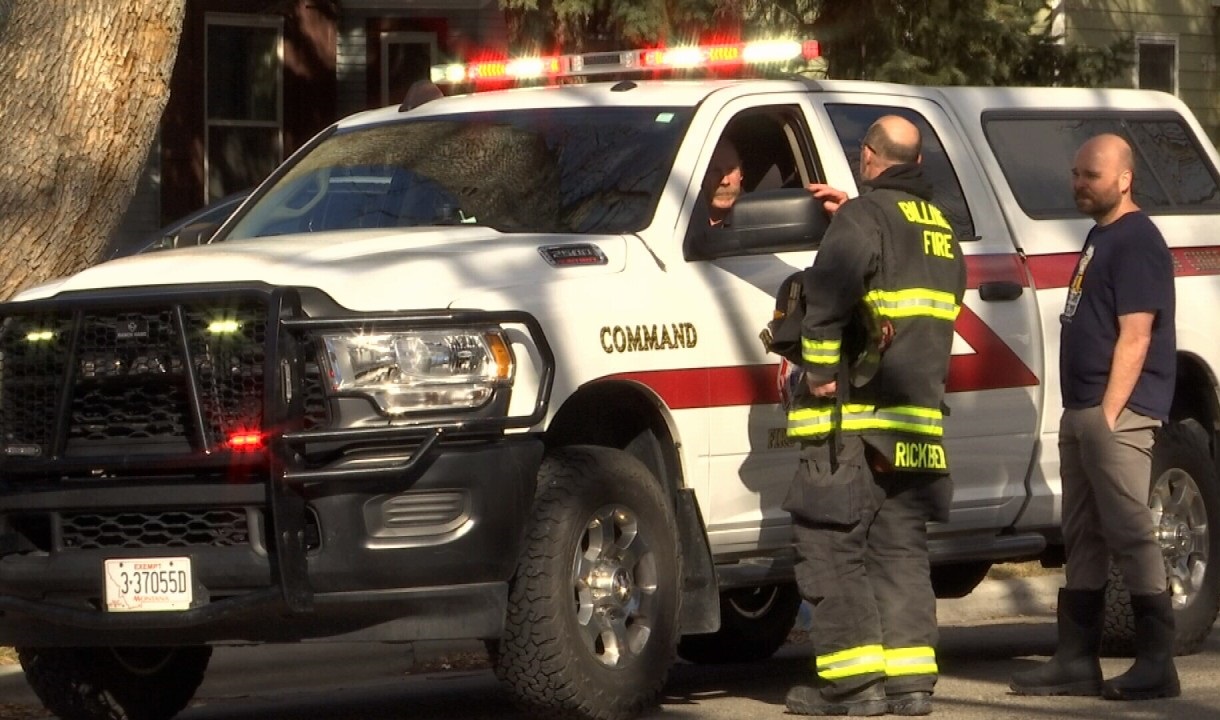 BILLINGS — Billings firefighters quickly put out a fire that started in a detached garage at 731 Yellowstone Avenue in Billings around 4 p.m. Sunday.

According to Billings Fire Battallion Chief Darrek Mitchell, firefighters first saw light smoke coming from the detached garage when they first got on scene.

Crews used a water can to put out the fire and didn’t need to use the fire engines, Mitchell said.

Firefighters were mopping up the remnants of the fire and checking for any other burning items around 4:15 p.m.

Mitchell said the homeowner was the one who called 911.

The scene was turned over to the fire marshal to further investigate the cause, Mitchell said.