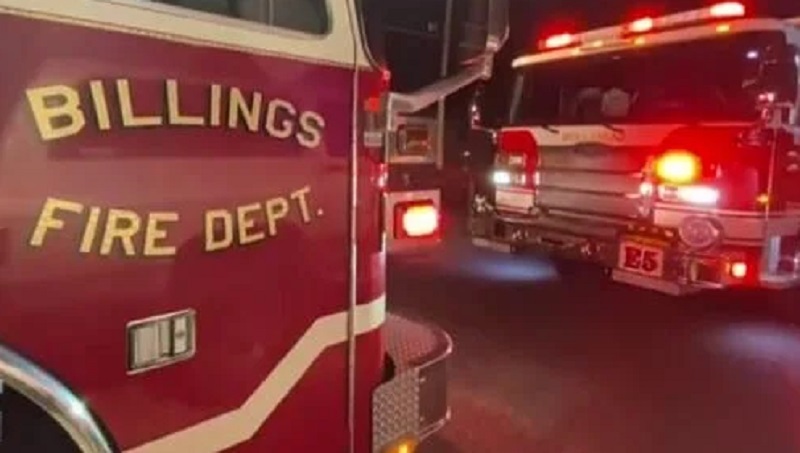 The battalion chief Sean Biggins claimed that when first responders arrived on the scene, the garage was heavily on fire and that two other vehicles were also on fire.

A neighbor said he woke up to the sound of tires popping:

“So, about a little bit after 3 o’clock, I heard these popping or almost exploding sounds,” neighbor Bill Baker said. “Of course, it woke me up and so, I was curious. So, I looked out the front door and saw flames coming from our neighbor’s house. And the fire trucks had just arrived when I looked up. They were really fast at getting there.”

Two persons were inside the house when the fire started, according to Battalion Chief Biggins. They were allowed to leave without incident.

Before the fire extended to the house, he claimed that fire crews were able to put it out in approximately 15 minutes.

The fire marshal is presently looking into what started the incident.

Vigil for a deceased citizen conducted on Saturday in downtown Billings