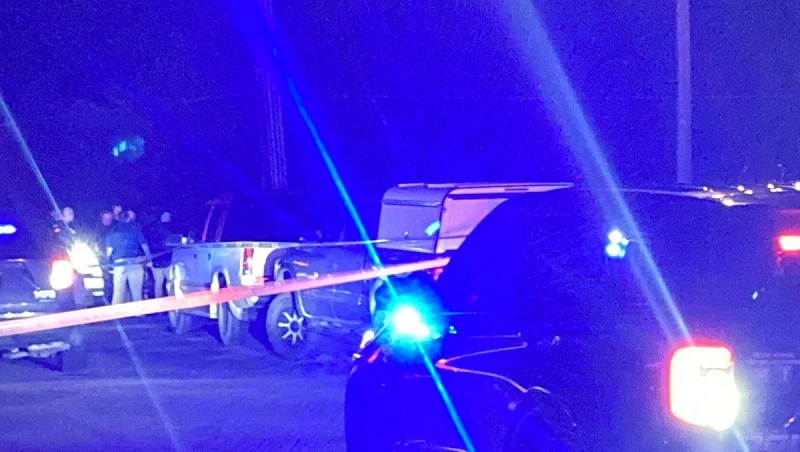 Billings, Montana – A man who had discharged multiple rounds into the air was taken into custody by the police in Billings.

The event took place in the area surrounding Phyllis and Monad Road.

According to the statements made by the Billings Police Department (BPD), when police found the individual, he refused to comply with their directions, so “less lethal” tactics were employed to apprehend him.

According to allegations from the BPD, the same man was involved in another weapons-related incident earlier in the day.

At this time, no additional information regarding the incident has been made public.