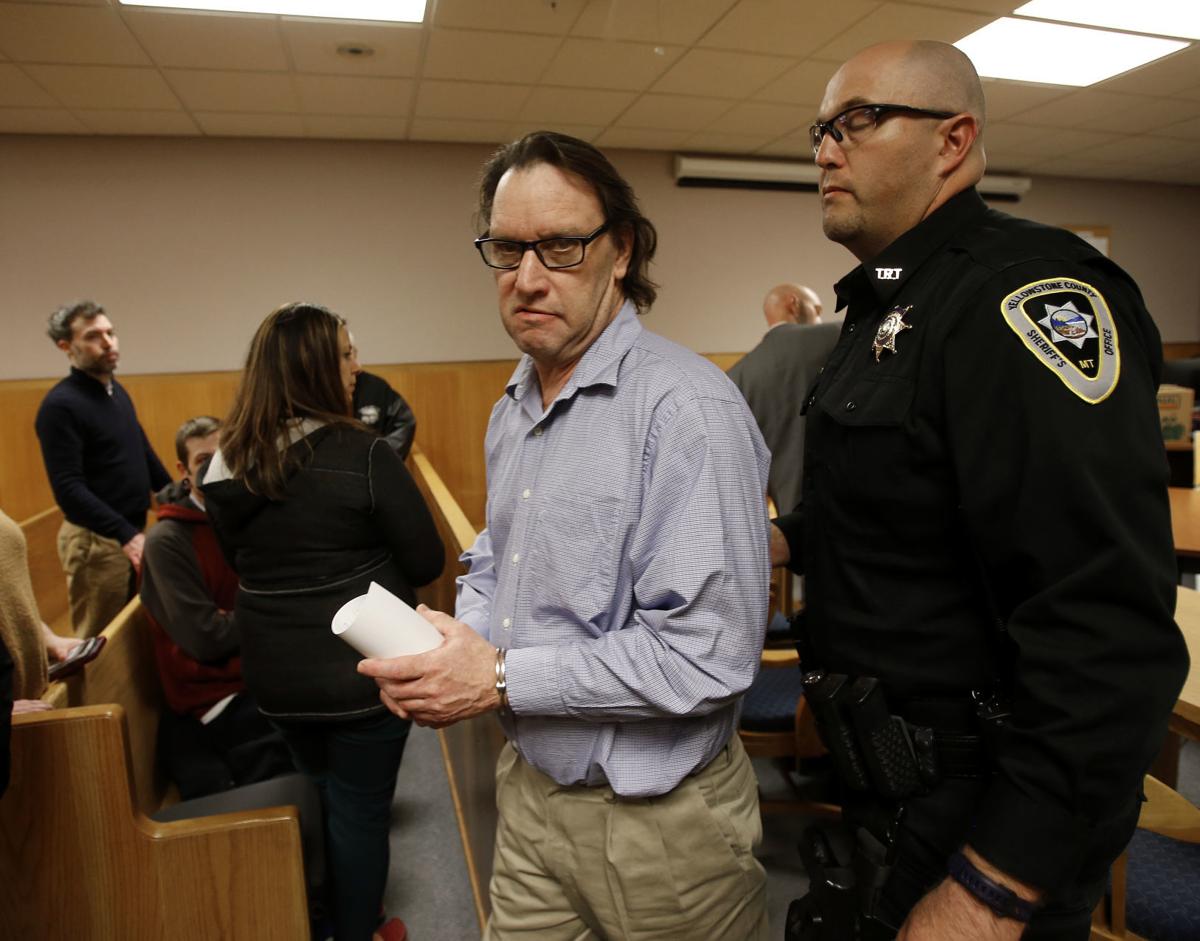 Gregory Green, the man charged with deliberate homicide in the 2018 disappearance of his girlfriend, Laura Johnson, was found guilty by a jury Wednesday.

His sentencing will be scheduled at a later date.

The defense argued Wednesday that the state hasn’t met its burden of proof in a case with no body, no crime scene, and no murder weapon. But the prosecution argued multiple pieces of circumstantial evidence were enough to convict Green.