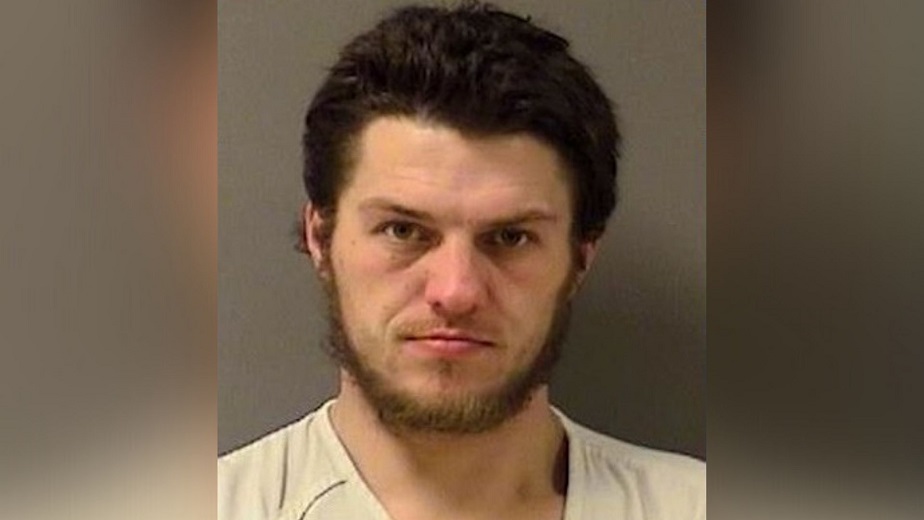 Billings, Montana – A Billings man is sentenced to 65 years in prison after being charged with premeditated murder.

Donald Ray Cherry and Jeffery Haverty were charged for murdering Myron Knight after meeting him on October 26th, 2017, at a Billings casino.

Employee at the casino said that Knight was afraid the men will try to rob off his winnings.

Haverty was sentenced to 70 years in prison in February 2020.

Under the plea agreement, Cherry will serve 65 years in state prison with a credit for more than 3-years of that time served.