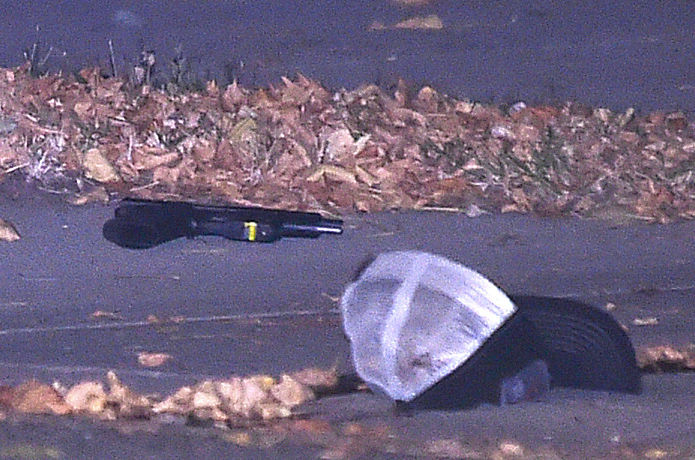 A man was shot to death during a confrontation while he was walking his dog in his neighborhood, police in Billings said.

Sgt. Bret Becker says the victim was on the property of the shooter Sunday night and the two men argued. The victim was shot in the head around 7:30 p.m. and died at the scene. Police said he also had a gun.

The shooter was cooperating with the investigation, The Billings Gazette reported. Officials have not released the names of the shooter or the victim.