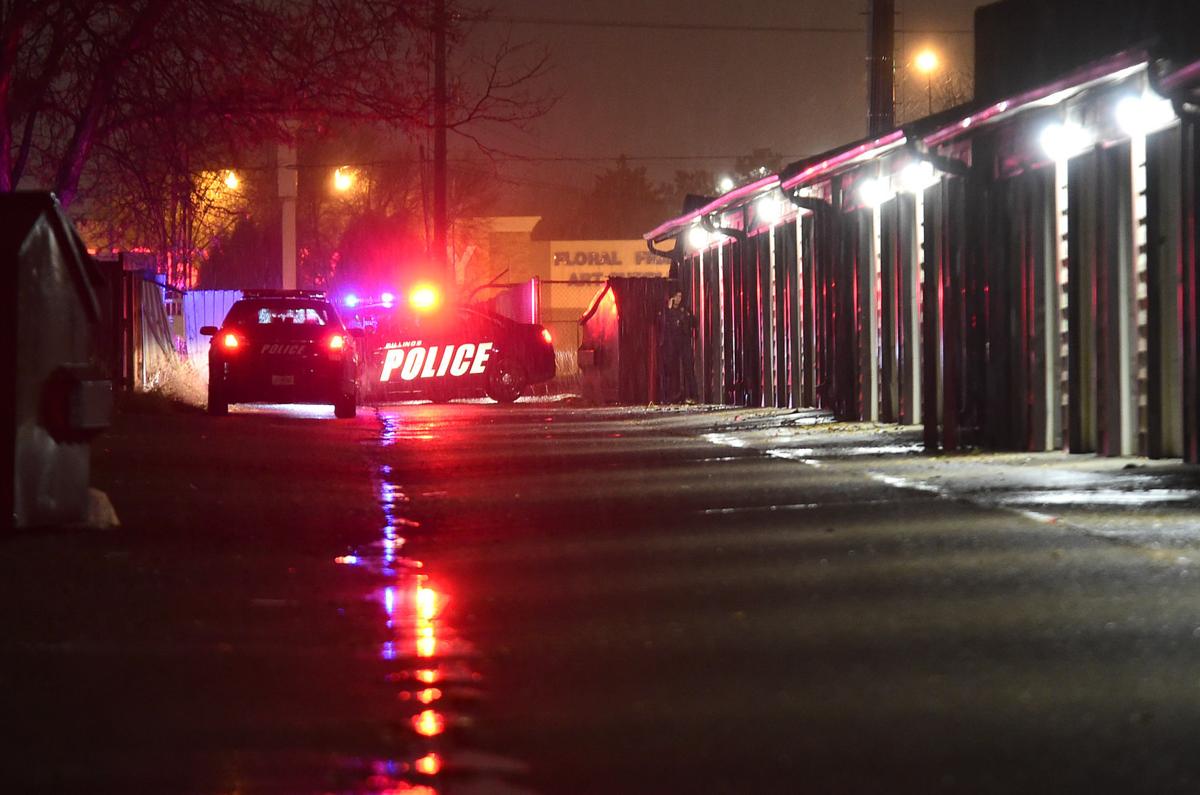 BILLINGS – The Billings Police Department is investigating a shooting that sent one man to the hospital.

Police said on social media that the shooting was reported shortly before midnight Tuesday in the 100 block of North 24th Street.

A 37-year-old man was taken to the hospital with what police described as non-life threatening injuries.

Officers identified a 36-year-old man as a suspect who was being sought. Police said there was no danger to the public and the investigation was ongoing.