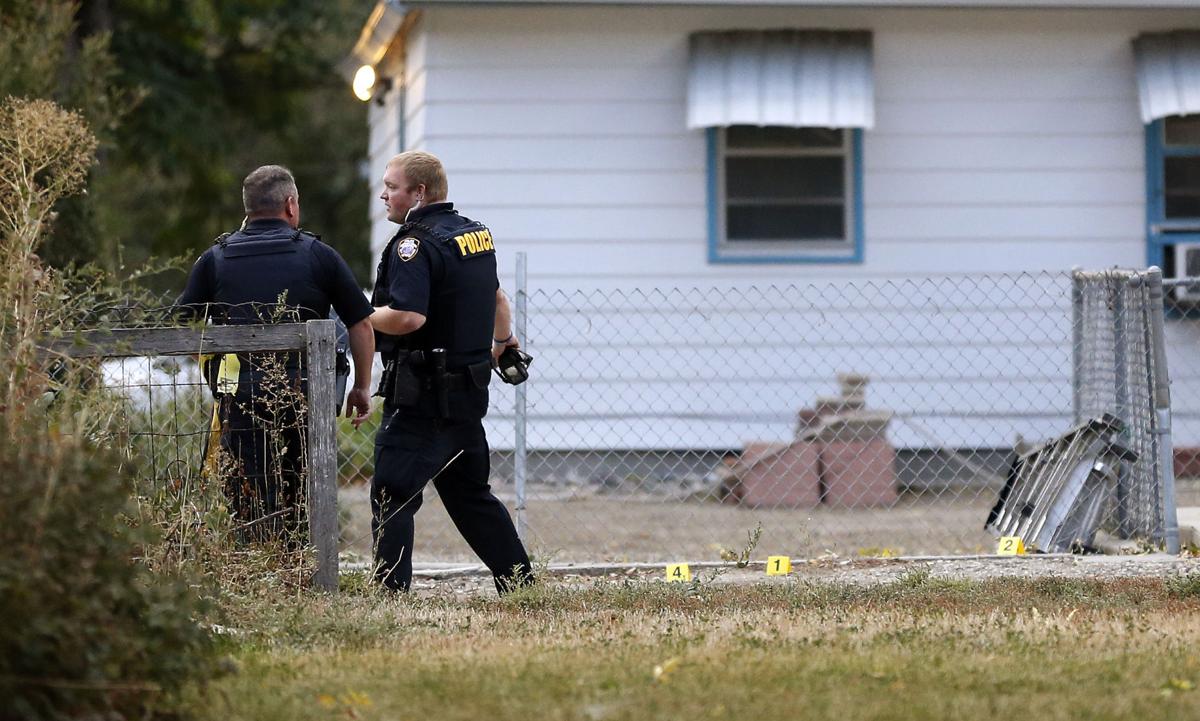 Billings police are investigating a shooting on the South Side that sent a man to the hospital.

In a press release issued Monday, police said officers responded Sunday at about 2:52 a.m. to the 2800 block of Third Avenue South for a report of a disturbance with shots fired.

Officers found a 39-year-old man from Mississippi unconscious in the front yard of a residence. The man was transported to a medical facility for treatment of a gunshot wound, the press release states.

No arrests have been made and police asked anyone with information about the shooting to contact police at 657-8473.

Police said the shooting does not appear to be related to an earlier shooting that same night at a Billings bar. No one was injured in that shooting