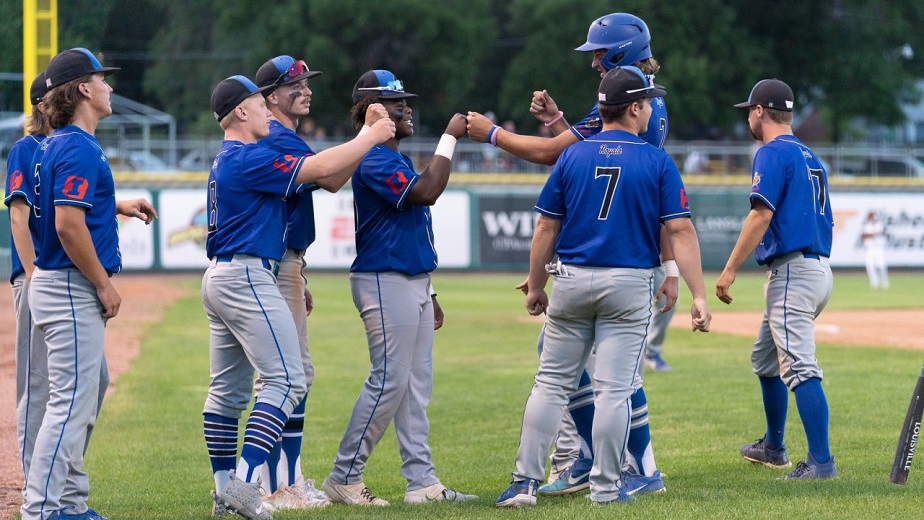 Billings, Montana – The Billings Royal secured their win on Sunday against Madan Chiefs on a tournament championship, continuing their explosive start to the 2021 season.

The Billings Royal finished the tournament with 4-1 record, improving to 21-7 on the season.

Most Valuable Defensive Player of the match was Royals catcher Michael Ohlin.

In the championship, The Royals were held to three hits, with Max Keller recording a double and scoring a run. Each of Austin Schaaf and Davis Mosier hit singles.