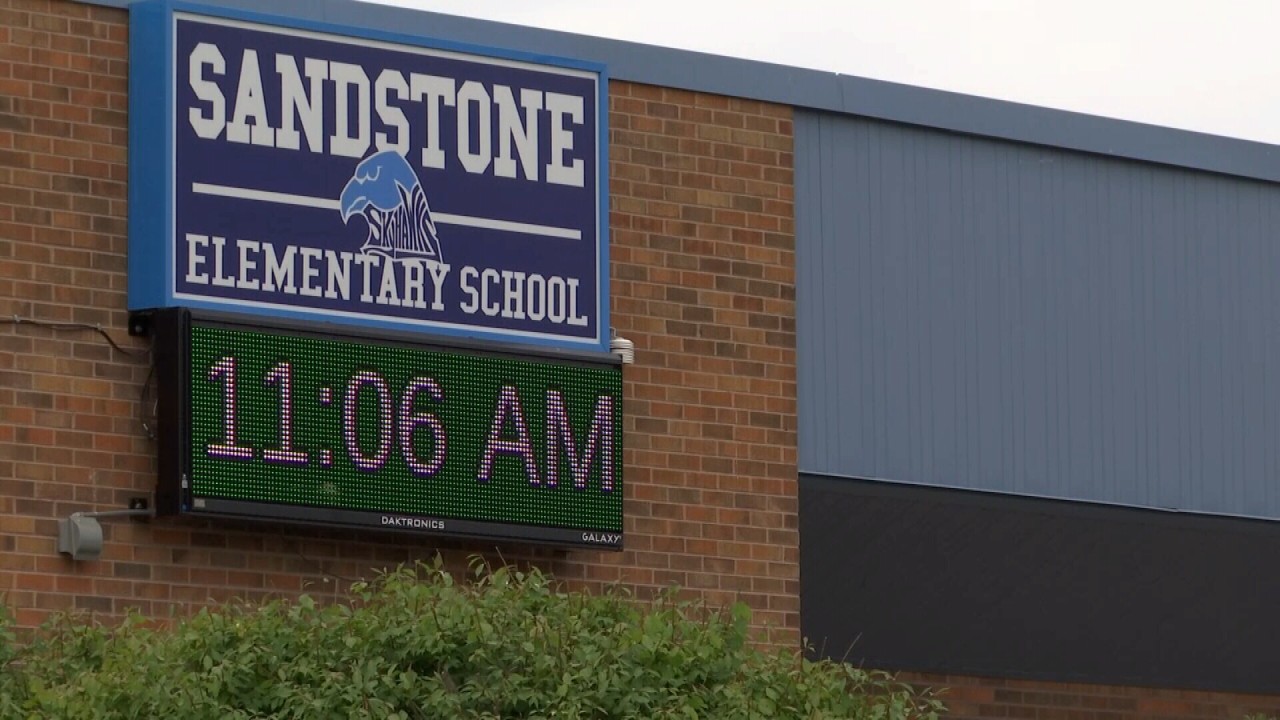 At a virtual meeting Tuesday, trustees heard Upham’s budget presentation as the district works on its next steps. No vote was taken at the meeting.

“At the end of the day, we have to stay competitive. We have to improve our academic achievement, and number one is we have to address the elementary budget deficit. We felt we had it addressed fairly well. Then lo and behold, COVID-19 comes along and we have enrollment issues and we have an increase in healthcare. And another contributing factor that I’m going to touch on a little bit later is the district’s responsibility for severance pay attached to the service credit for all employees,” Upham said.

About $400,000 of the deficit came from a loss of 635 students from the elementary schools in 2020-21 after years of regular enrollment increases, Upham said. Much of the district’s budget comes from the state based on student enrollment numbers.

Another portion of the expected deficit comes from an estimated 10 percent increase in the cost of employee health insurance across the entire district, said Craig Van Nice, chief financial officer for the district. The 10 percent increase would cost an additional $1 million district-wide, Van Nice said.

Van Nice said he hasn’t heard the reason for the increase directly from EBMS, the district’s benefits management company, but insurance costs are rising across the country. Part of the increase is tied to COVID-19, another is the cost of prescription drugs has risen over the past 15 years, Van Nice said.

Van Nice said money is set aside in insurance reserves that could help offset the expected increase.

Upham said the cost to operate two new middle schools, Ben Steele and Medicine Crow, was overestimated before he took the position as superintendent in 2018 and also contribute to the current deficit. The middle schools came online over the course of 2016 to 2018. In 2017-18, $900,000 in one-time-only money was used to offset the operational costs for the new middle schools, Upham said.

An unknown in all of the district’s budget talks is how negotiations will shake out with the Billings Education Association teacher’s union for the 2021-22 school year. Upham outlined a push-and-pull relationship between wage increases the district can offer and the money it needs to pay out at the end of the year in severance packages.

Last year, there were a larger number of retirees than in years past, Upham said. The district paid out about $4 million in severance to teachers at the end of the 2019-2020 school year. In 1986, the board approved a service credit where teachers earn money for unused sick days that eventually is paid out upon their retirement, with a maximum payout of about $40,000.

Contract negotiations generally center around increasing or lowering the base percentage of a teacher’s salary, with a one percent increase costing about $1 million across the district.

In general, the more severance the district pays out, the less it can offer in salary increases, Upham said.

“The district’s responsibility to its severance package is a factor in that and creates a challenge, an inability to place percents on base that in negotiations help in assisting that process through or at least allows us to be in the same conversation with our peer districts and then basically moving forward from here, looking for solutions,” Upham said.

In data shared by Upham in his presentation, Billings has the highest total average severance payout per teacher at $42,000 among AA school districts. The next highest severance packages for teachers come from Missoula at $26,000 and Kalispell at $25,000.

Trustees at the meeting noted Billings is the only major Montana city to have no cap on severance pay for teachers. Upham and Van Nice looked at Missoula, Kalispell, Helena, Bozeman, Butte and Great Falls for comparison.

Some budgetary help may come in the form of $12 million in federal coronavirus relief money from the last two major spending bills passed by Congress. Van Nice said guidance on how school districts must spend the federal money is diverse. Some requirements are specific, like purchasing technology to assist in remote learning. Others are less specific, generally stating the schools can spend the money to keep the classrooms open during the pandemic, Van Nice said.

However, using the federal money to shore up the budget is a strategy that is unsustainable, Upham said. And Upham has said in the past the federal money will be used to help fund enhanced summer school for the next two years to help students catch up from pandemic-related learning losses.