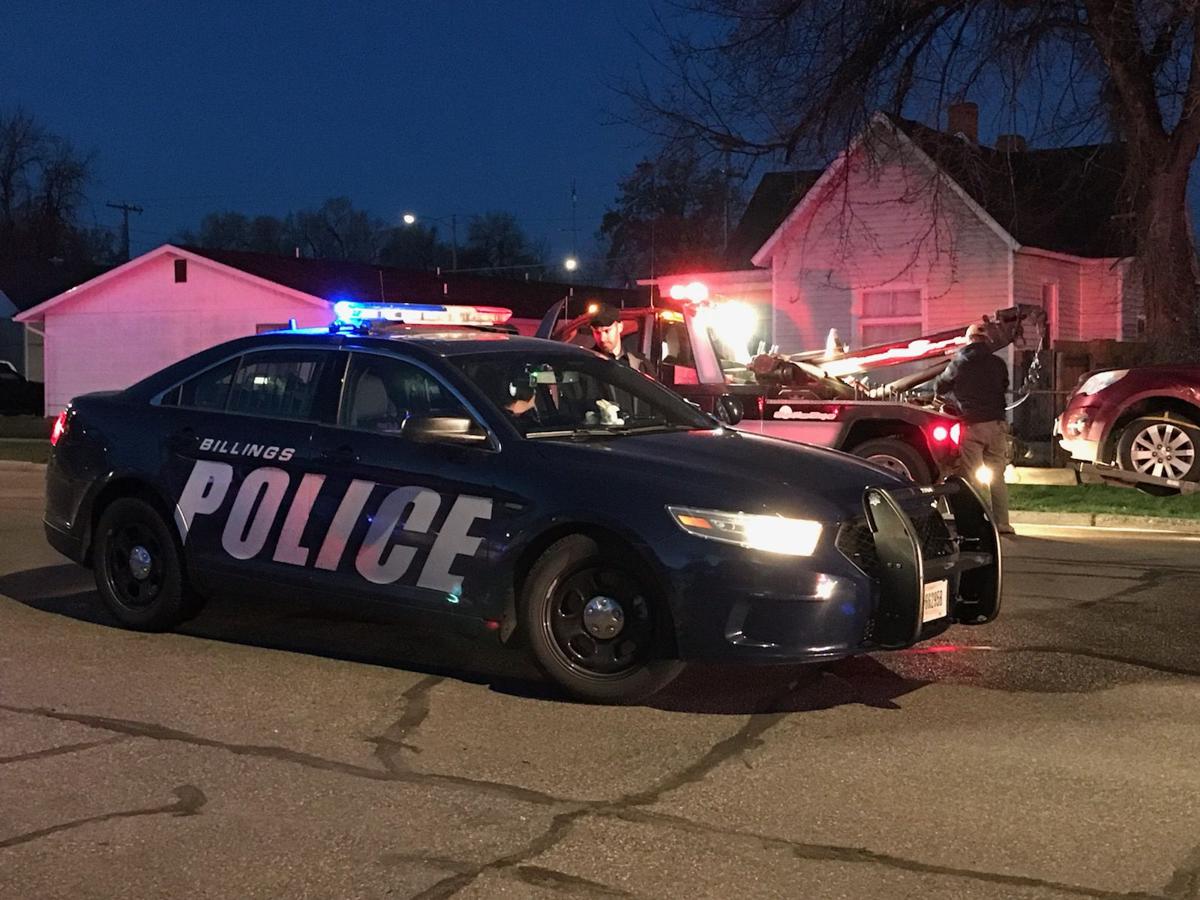 A bullet from a separate shooting struck a 34-year-old man at 12:44 a.m. Sunday in a parking lot in the 1600 block of Avenue D in Billings, according to a tweet from the Billings Police Department.

The victim arrived at a local hospital via a private vehicle with non-life threatening injuries, according to the tweet.

Police believe the victim was not involved in the original disturbance, where a man began shooting a firearm at another group of people.

The suspects fled before police arrived on scene and have not yet been identified, according to the tweet.

The 1600 block of Avenue D is north of the West Park Promenade and borders the parking lots of the Avenue C Apartments, Shooters Sports Bar Grill and Casino and Yellowstone Fitness.