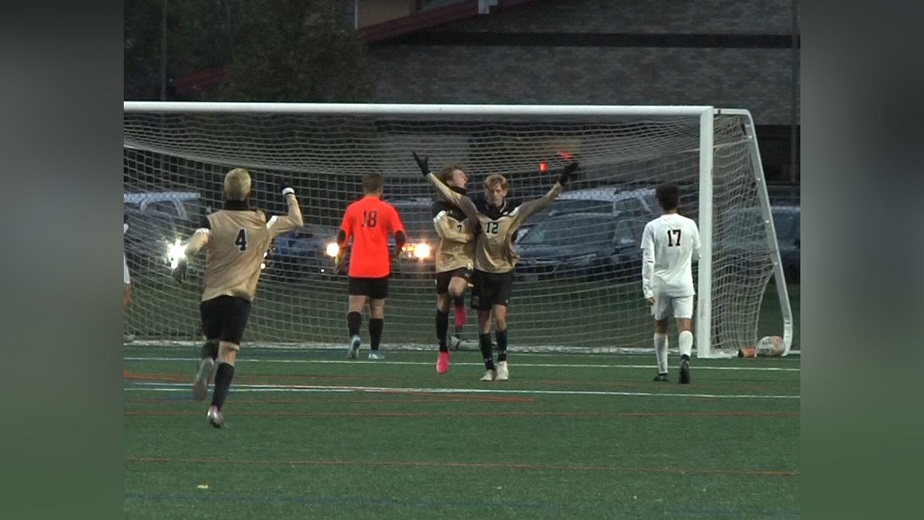 Fin LeFevre and Quin Pawiroredejo scored for West in a 2-1 halftime lead, while Lucas Thompson scored for Senior.

Late in the second half, Ethan Holloway scored to make it 3-1, while an own goal by West made it 3-2.

The Golden Bears girls completed the sweep by shutting out the Broncs 2-0.

West was unable to score in the first half, but scored twice in the second, with Sophie Sievertesen and Satory Taylor finding the back of the net.