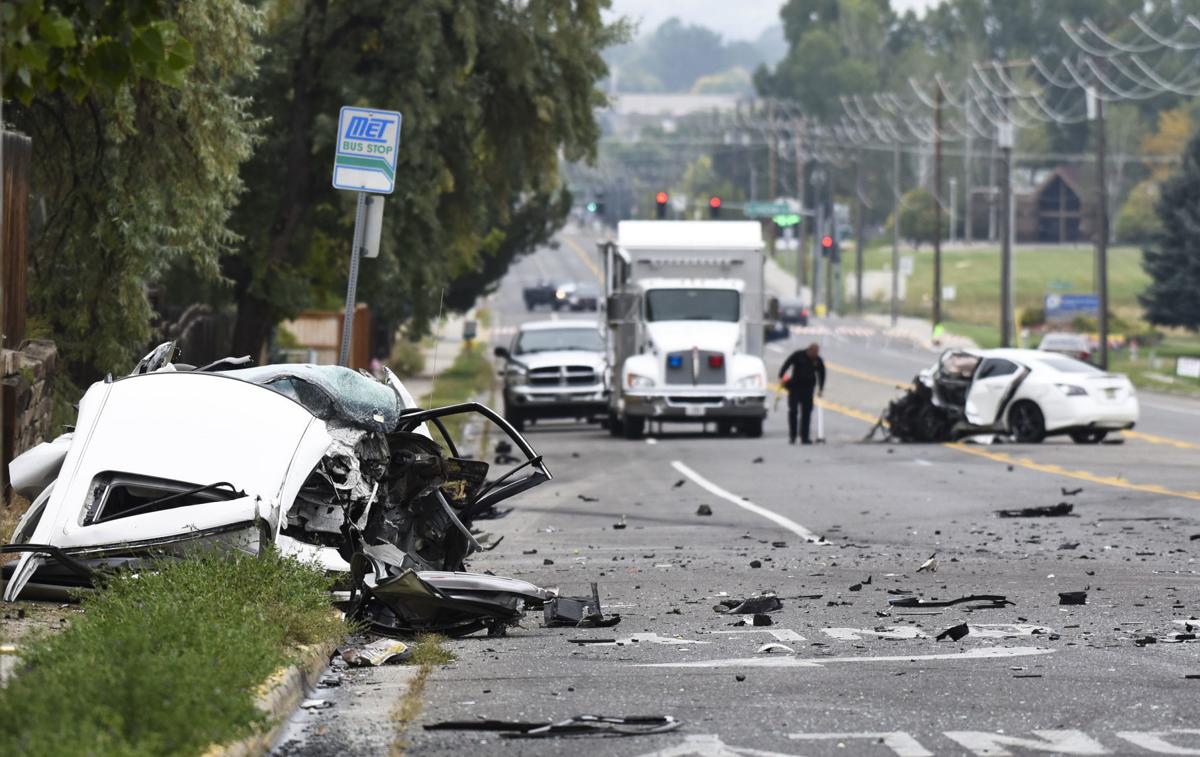 BILLINGS – A Billings woman has been identified as the victim of a fatal crash.

The Yellowstone County Coroner’s Office on Monday identified Jennifer Mims, 37, as the driver who died Friday in a single-vehicle rollover crash.

Mims was driving a pickup truck on Interstate 90 when the vehicle went off the highway and crashed at an overpass near Charlene Street.

The truck was discovered around 8 a.m. and fire crews had to extricate the driver, who died at the scene.

The Montana Highway Patrol is investigating the crash.