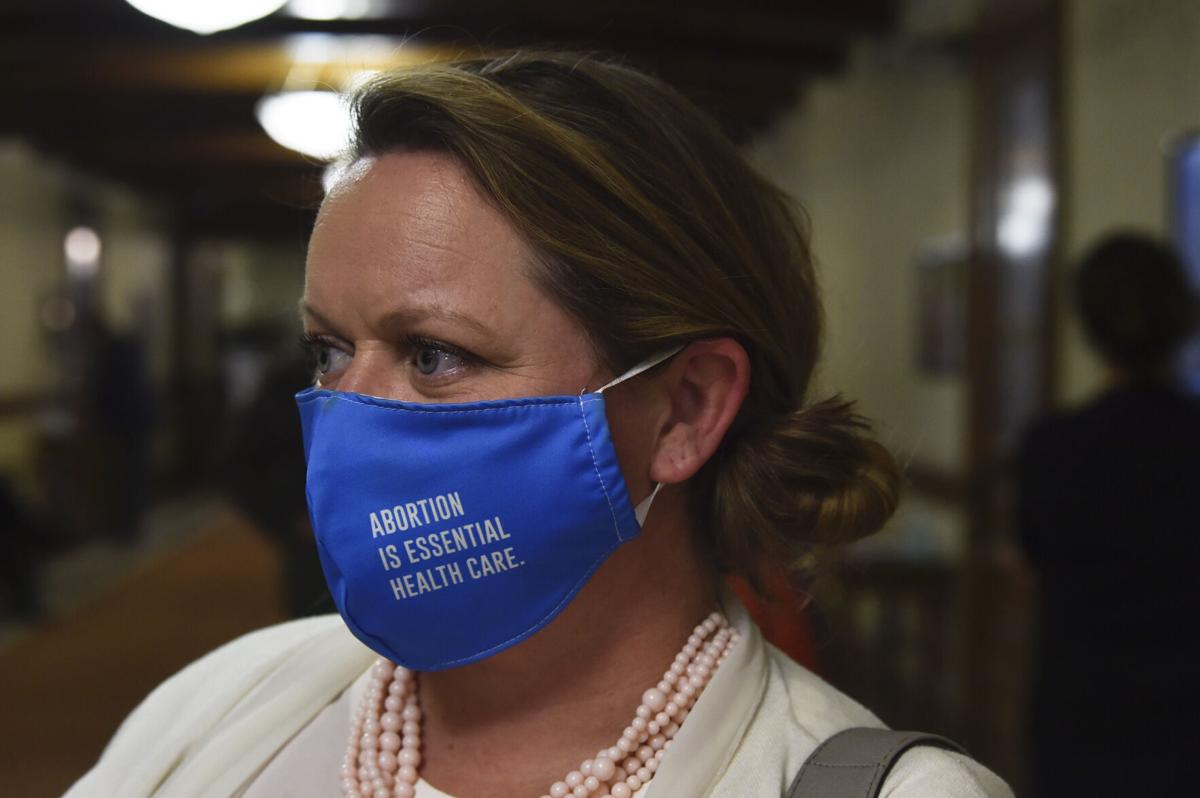 Montana lawmakers began debating two proposals Tuesday that would restrict access to abortions in the state, launching a renewed focus for the Republican-controlled Legislature on abortion limits after the state in November elected its first Republican governor in 16 years.

One bill would prohibit abortions after 20 weeks of pregnancy. Another one would institute rules about abortion pills and regulate access to them.

Proponents said during a House Judiciary Committee hearing that the measures would protect the health of women seeking abortions and protect unborn fetuses from pain. Opponents said the bills would unconstitutionally limit women’s access to abortion.

“It is unethical to intentionally harm an innocent, immature human being,” said Rep. Lola Sheldon-Galloway, R-Great Falls, sponsor of the bill that would ban abortions after 20 weeks.

If her bill passes, abortions beyond the 20-week pregnancy mark would only be legal to prevent serious health risks to the mothers.

Laurel Hesse, legislative program manager with the ACLU of Montana, said the bill could violate the right to privacy guaranteed by the Montana Constitution. Similar abortion limitations passed in Arizona and Idaho were struck down in federal court, Hesse said.

Another bill would require that abortion pills be administered by a physician. Abortion pills can currently be prescribed in Montana through telehealth services, and in some cases can be mailed to patients.

Martha Stahl, president of Planned Parenthood of Montana, told the committee that patients must have conversations with their health care providers before receiving prescriptions for the medication.

Stahl called abortion pills “one of the safest interventions in modern medicine.” But proponents of the bill claimed that abortion pills are dangerous for women seeking abortions.

Rep. Sharon Greef, R-Florence, said her bill was not trying to ban abortions, but “is just basically a bill to protect women.”

Opponents said the bill would also make it difficult for low-income or rural women to get abortions.

The House Judiciary Committee is set to hold hearings on two more abortion-related bills on Wednesday.

One would require abortion providers to offer the woman an opportunity to view an active ultrasound, ultrasound images and to listen to the fetal heart tone prior to terminating a pregnancy.

The committee is set to vote Friday on whether to advance the bills to the House floor.

This story has been corrected to say that one bill before the House Judiciary Committee would require abortion providers to offer the woman an opportunity to view an active ultrasound, ultrasound images and to listen to the fetal heart tone prior to terminating a pregnancy. ___

Samuels is a corps member for the Associated Press/Report for America Statehouse News Initiative. Report for America is a nonprofit national service program that places journalists in local newsrooms to report on undercovered issues.