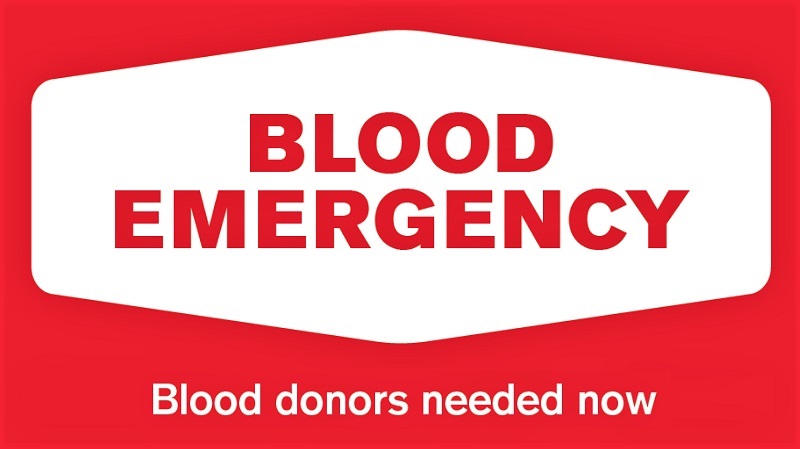 All blood types, particularly Type “O” blood, and platelets are required, they claimed.

“Vitalent strives to have four days on hand of each blood type and we are currently not at that,” Tori Robbins with Vitalent said.

The weeks around the winter holidays, according to Robbins, see the fewest donations.

“Many blood and platelet donations appointments remain unfilled early in the new year,” she said. “If not enough blood is donated, doctors my face the impossible choice of who gets blood and who must wait.”

Matt, a five-year-old with B-Cell Acute Lymphoblastic Leukemia, occasionally requires blood transfusions, according to Estaleda Webb. One of those occasions was when Matt contracted RSV just before Christmas.

“So, his blood levels started to drastically drop,” Webb said. “He had nothing being produced. So, when we took him into Billings Clinic, they had informed us it might take a while to get some blood because there is such a shortage. And it did take a long time to get blood.”

“The cancer moms of Billings have arranged a blood drive in January to try to get more blood because we’re all experiencing a shortage of blood right now,” Webb said. “And it’s terrifying.”

According to Vitalent, the full donation process—which includes registration, an interview, the donation, and a 15-minute break—takes roughly an hour.

The victim of an avalanche in Cooke City, a snowmobiler, identified