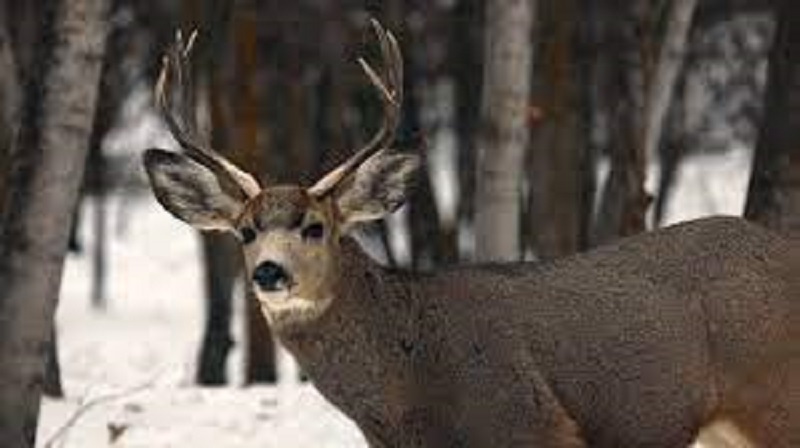 Kalispell, Montana — On November 27, 2022, the general deer and elk season in Montana will come to an end.

According to Montana Fish, Wildlife and Parks (FWP), more than 7,300 hunters have already shown up at game check stations in northwest Montana this season.

During the regular deer and elk shooting season, check stations are open on weekends from 10 a.m. to roughly 1.5 hours after dusk.

Whether they have taken an animal or not, hunters are required to halt at any checkpoint they come across.

The counts at the sites don’t accurately reflect the total number of animals taken; rather, they represent a sample of the harvest.

Although the regular hunting season closes this week, there will still be possibilities during the winter.

There are still elk hunting chances in some regions, and Montana has a muzzleloader heritage deer and elk shooting season that runs from December 10 to December 18.