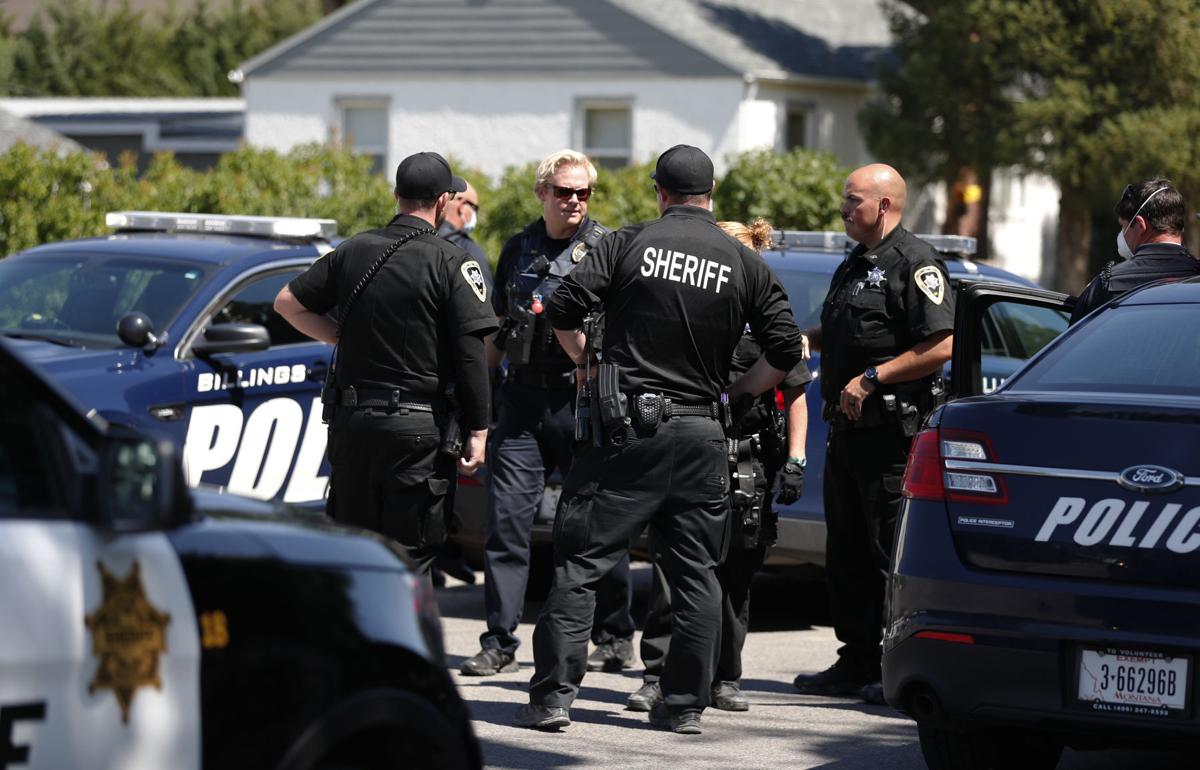 The Yellowstone County Coroner’s Office identified the victim in Saturday’s homicide at a Dairy Queen in Billings.

BILLINGS, Mont. – The Billings Police Department is currently investigating a homicide in a Dairy Queen parking lot on the corner of 3200 West and King Avenue West.

According to Sergeant Nate West, BPD received a call of a shooting around 1 p.m on Saturday. A male victim was pronounced dead at the scene.

At this time the victim has not yet been identified, but West says they do have a suspect in custody.

This is a developing story.

No charges filed in fatal shooting on Montana trailhead