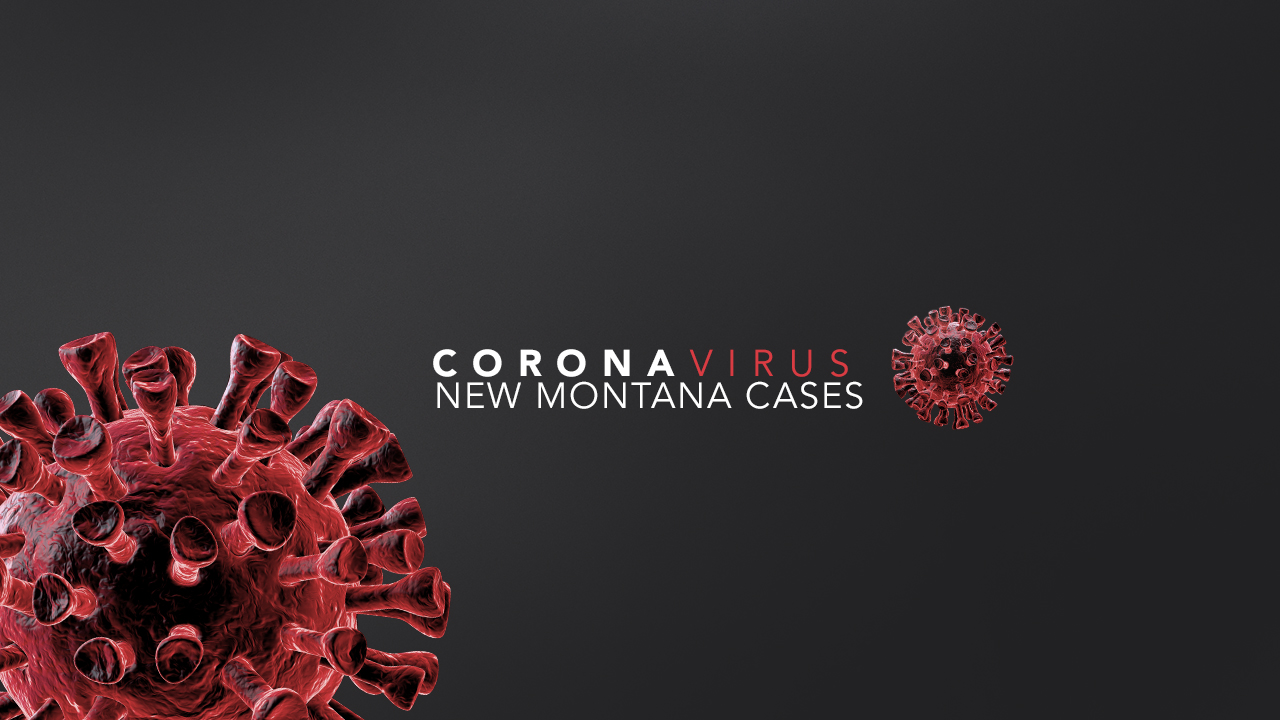 Montana posted 937 new cases of COVID-19 Wednesday, pushing the state’s number of confirmed reports to 64,340 and crossing the 700 mark in terms of deaths, with a new total of 713.

Gov. Steve Bullock on Wednesday discussed the state’s final disbursement of $1.25 billion in federal funds from the Coronavirus Aid, Relief and Economic Security Act. He said the $1.25 billion, which had to be spent by the end of December, was still not enough to recap the financial loss felt throughout the state and that more federal funds were needed to help Montana residents and businesses.

“This is a storm that cannot be weathered without federal support,” he said.

Bullock said later he was optimistic that Congress realizes this pandemic hasn’t gone away.

He was asked later what Montanans can do to slow the spread of the virus.

“Wear the damn mask,” he said.

In northcentral and northeastern Montana, Lewis and Clark County had 137 new cases, Cascade County has 72, Dawson County has 22, Hill has 16 and Teton has 13.

Chouteau County had 11, Roosevelt had nine, McCone had eight, Fergus had seven, Blaine had six, Judith Basin, Pondera and Sheridan had four each. Valley had two and Daniels, Fallon, Liberty, Meagher and Toole each had one.

Chouteau County had 11, Roosevelt had nine, McCone had eight, Fergus had seven, Blaine had six, Judith Basin, Pondera and Sheridan had four each. Valley had two and Daniels, Fallon, Liberty, Meagher and Toole each had one.

The previous week it was 227 per 100,000. They said the higher number was slightly inflated due to delays in state reporting after the system updates.

Elsewhere in the state, Gallatin and Yellowstone topped the list with each having 147, Flathead had 98, Missoula had 56, Silver Bow had 33 and Ravalli had 23. Jefferson County had 17, Lake had 15 and Deer Lodge and Sweet Grass each had eight.

Big Horn, Carter and Powell counties had seven each, Beaverhead had six, Musselshell and Richland each had five and Carbon, Custer, Park and Rosebud each had four.

Lincoln had three and Broadwater, Mineral, Sanders and Wheatland each had two and Stillwater had one.

Bullock on Tuesday announced a new crisis counseling hotline to help Montanans struggling with their mental health due to impacts of the COVID-19 outbreak.

The Montana Crisis Recovery hotline is available for at least the next nine months at 1-877-503-0833 to receive free and confidential counseling services from trained crisis counselors 10 a.m. to 10 p.m. Monday through Friday.

The Centers for Disease Control and Prevention on Thursday reported 13.6 million cases of COVID-19 in the United States and 269,763 deaths. It reported 49.2 cases for every 100,000 people in the past week.

State officials said Wednesday there has not been a confirmed case of influenza in Montana so far this year.

They said they were hopeful the state would have a mild flu season and said practices put into place for COVID-19, have helped slow the emergence of the flu.