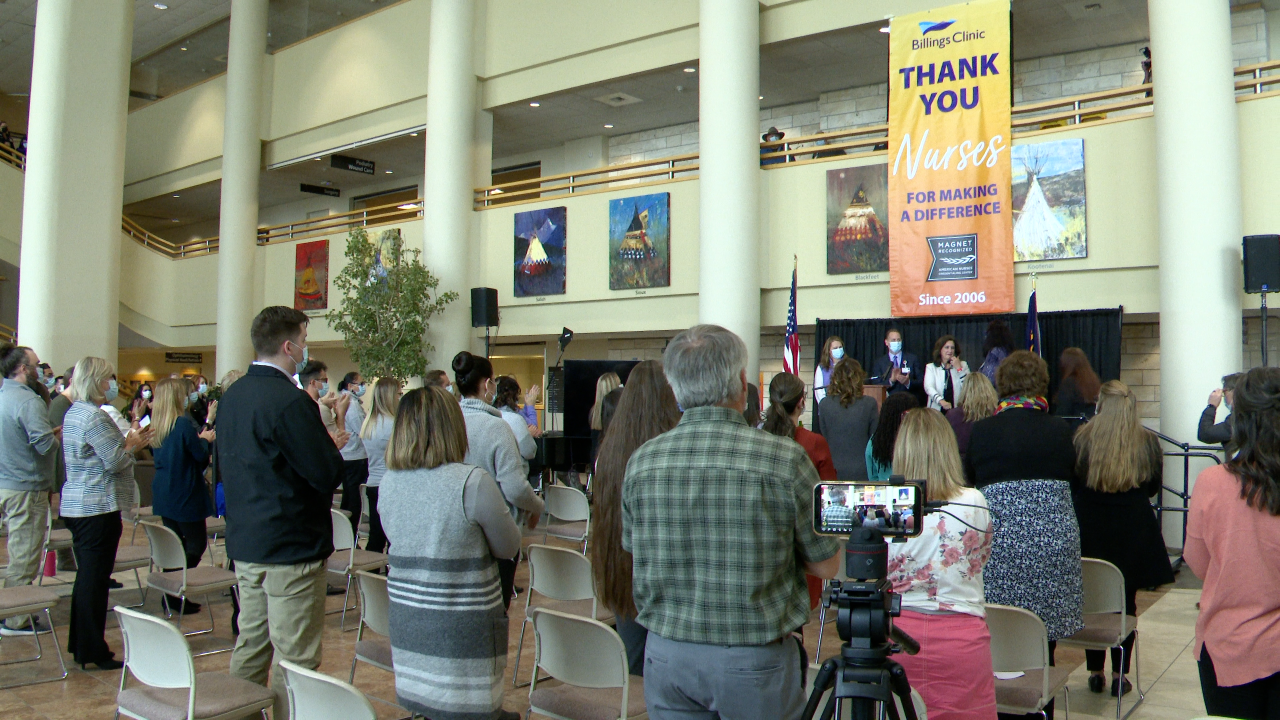 BILLINGS — Fire crews responded to a blaze in downtown Billings on Monday morning.

The fire was burning in what appeared to be a vacant building.