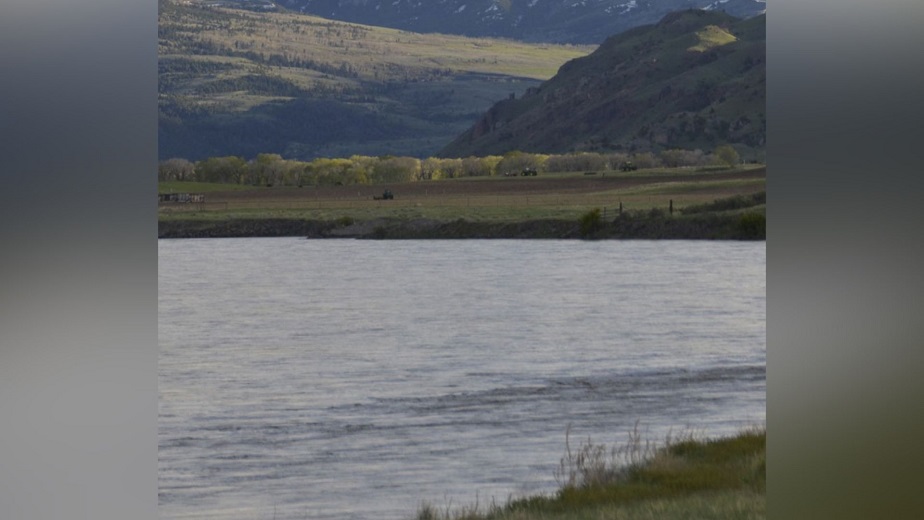 Stillwater County, Montana – Crews have found the body of a woman who went missing after an accident while rafting on the Stillwater River over the weekend.

Stillwater County searchers were able to pull the body of Julie Capdeville Freeman, who was 44 years old and lived in Laurel, Montana, from the Yellowstone River on Wednesday, according to Randy Smith, who is the Undersheriff of Stillwater County and also serves as the Deputy Coroner for the county.

When Freeman’s raft overturned at the Beartooth Drop on the Stillwater on Sunday afternoon, search and rescue crews were unable to locate her. The river was running far faster than normal, and there were also four other individuals on board who needed to be rescued. The raft was entangled around a bridge pier when it was discovered.

According to Smith, Freeman was not wearing a life jacket when the incident occurred.

The search was put on hold Monday due to dangerous water conditions.

An autopsy of Freeman’s body is set to be performed on Thursday.