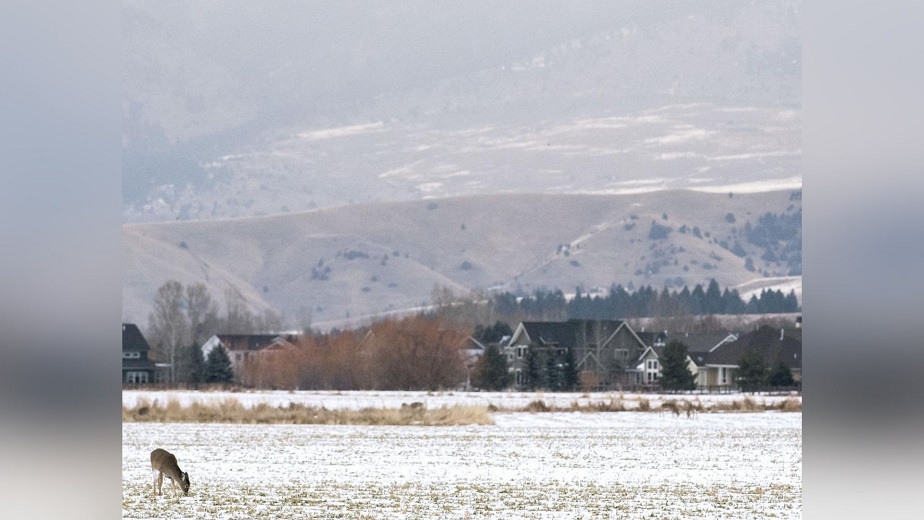 Livingston, Montana – For the first time, chronic wasting disease has been discovered near Livingston.

The deadly infectious neurological illness that affects deer, elk, and moose was detected in a white-tailed deer in hunting area 317 southeast of Livingston and north of Yellowstone Park, according to Montana Fish, Wildlife, and Parks.

State wildlife authorities are hoping to learn more about the disease’s spread in that region, which is part of a priority surveillance area.

According to the state wildlife department, CWD is not known to infect people. The Centers for Disease Control and Prevention, on the other hand, advise people to avoid eating meat from infected animals and to have harvested animals tested before consuming them if they were taken from an area where CWD is known to exist.

Free parking in downtown Billing until the end of the year