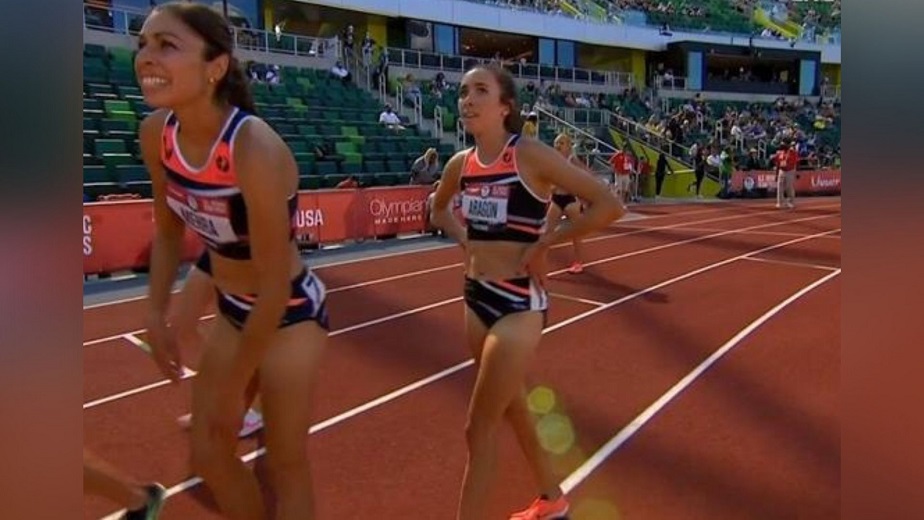 Billings, Montana – At the Olympic Trails in Eugene on Friday, Dani Aragon finished ahead of the group.

In the second heat of the women’s 1500 run, she finished with a time of 4:13.34 seconds. The top six finishers go to the semifinals.

Before entering the final lap, The Billings Senior Bronc was sixth. Aragon took the top spot sneaking through the group after the first straightaway. She finished first ahead of Sarah Lancaster and Dani Jones.

The final race is scheduled for Monday.

Pioneer League looking for a way to expand in Montana