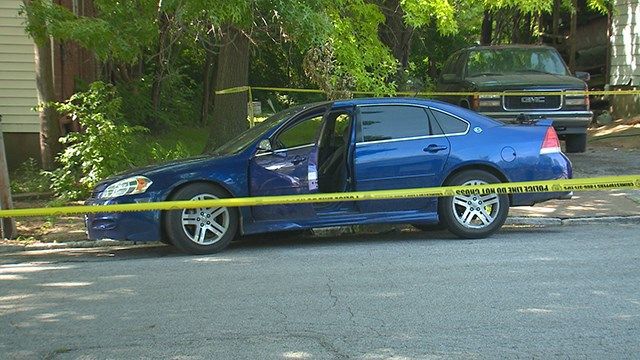 Police questioned a 19-year-old man and later released him following a shooting on the Rims that sent another man to the hospital with a life-threatening injury.

The shooting happened just after 4:30 p.m. on Thursday, near the water tower west of the Billings International Airport along Highway 3.

No update on the man’s condition was given Friday by police. On Thursday police described the gunshot wound as a “serious injury.” The 19-year-old was taken by ambulance to a local hospital.

Police tape surrounded a sedan parked near the edge of the Rims, and officers spoke with several people at the scene on Thursday.

Wooley said detectives are not looking for any other parties involved in the shooting. No further information will be provided by the police, he said.

The investigation is active and on-going, he said.

Officers have responded to shootings in Billings during the past week. A man was shot early Sunday morning in a parking lot on the 1600 block of Avenue D, and went to the hospital with non-life threatening injuries. The next day, an unoccupied car parked in the West End was shot several times. No arrests have yet been made in connection to either shooting.

State Rejects Whitefish Ministry’s Appeal Over $100,000 In Back Pay Owed To Workers