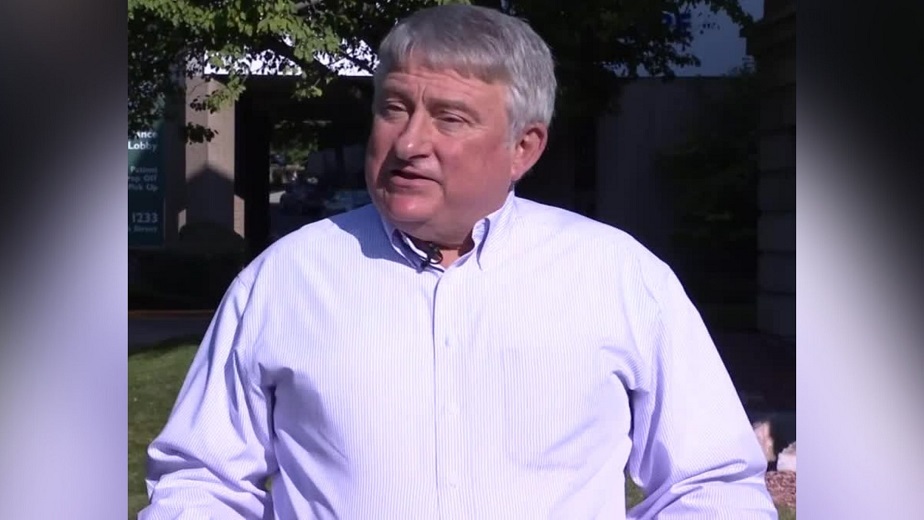 Billings, Montana – If you’ve had COVID-19 in the last two months, probably you’ve had the Delta variant.

“We are essentially 100% Delta, and have been for a month or two at least,” said Dr. Michael Bush from St. Vincent Healthcare.

Although the symptoms are similar, there are some variations between the original COVID-19 strain and the Delta version, according to Bush.

Bush claims that the Delta is ten times more infectious than what we witnessed in 2020. This translates to a difference in infection rates, as well as people becoming sicker and sicker sooner.

“The Delta variant has such a high viral load early in the infection that from the point of exposure we’re seeing people have symptoms develop within 24 to 48 hours, as opposed to three to five days, which is what we were seeing last year,” Bush said.

The vaccination, according to data, is making a difference in the higher-risk populations who waited in line to get their shots.

According to Bush, the immunization rate among persons 65 and older in Big Horn County and on the Crow Reservation is over 90%, and it is already over 80% in Yellowstone County.

While much of the population at higher risk is protected, the virus is spreading fast among younger, less protected age groups, including those who do not have access to vaccines.

“The Delta variant does seem to be more infective in the pediatric population than what we were seeing in 2020. So that’s another change,” said Bush.

These adjustments and differences aren’t and won’t be limited to the Delta variant. Because viruses change, Bush believes there will be more variants.

“We see that with influenza. COVID doesn’t tend, coronaviruses don’t tend to mutate as fast as the influenza viruses do, but there will be other variants,” said Bush.

“What I can tell you is that for people that are coming into the hospital, entering our ICU, that type of thing, having been vaccinated is about a 90% guarantee that that won’t be you,” Bush added.

Covid-19 vaccination clinic to be held on Monday