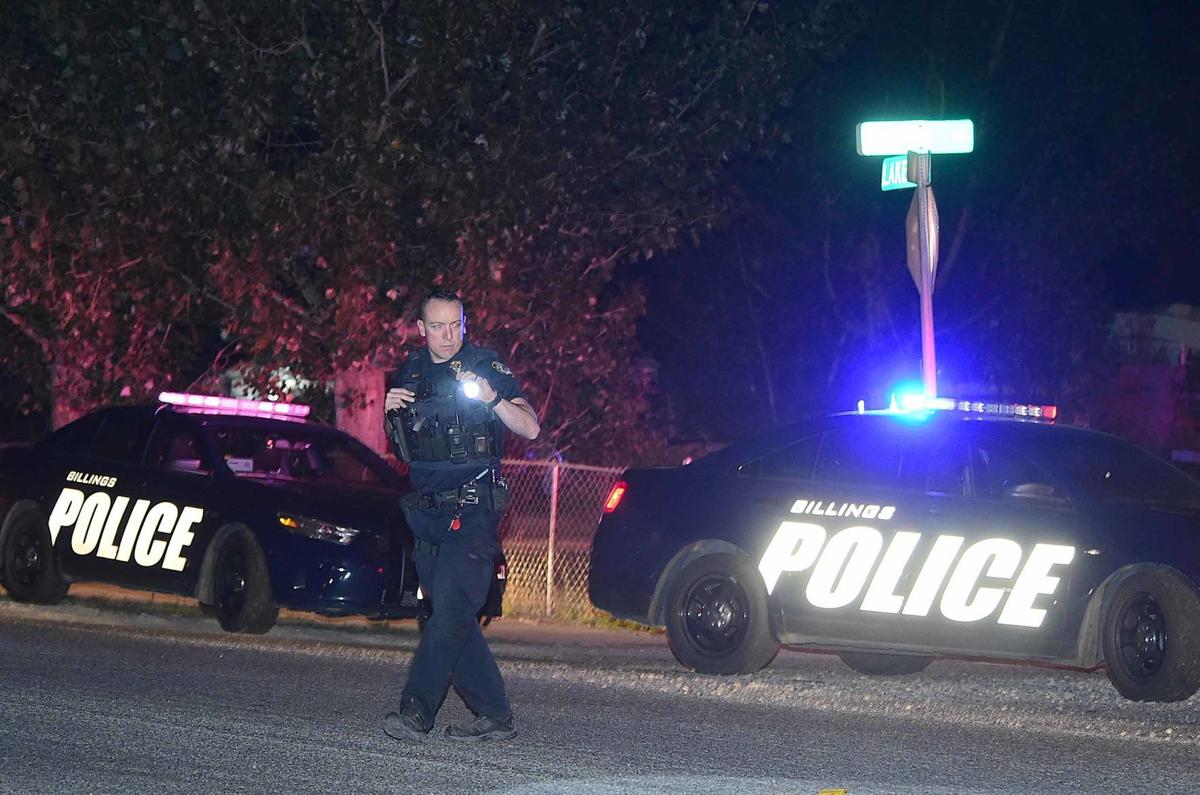 Little information was immediately available, but police said on Twitter that officers responded to the Roadway Inn on North 27th Street at about 7:38 a.m. for a disturbance.

A resident in a room struggled with two males and suffered an injury to his hand. The victim was taken to the hospital.

A handgun was recovered, but the suspects were not located.

We will have more information on this is developing story as it becomes available.

Billings police will not write citations for not wearing masks