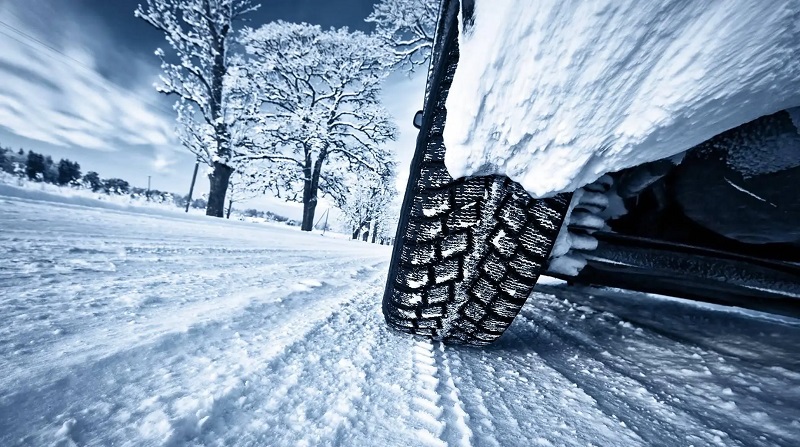 Bozeman, Montana – We still have someplace to be, even though the snow may start to fall.

Driving on snow and ice can be difficult, nerve-wracking, and downright hazardous, but it is a skill that anybody can learn.

The two freshmen at Bozeman High School said they are concerned even though they still have some time until they are able to drive legally.

“I’m worried about people who aren’t used to the snow because I could get killed or something,” said Larsson.

Local driving teacher Jerry Bauer believes that this is a legitimate worry.

“Some of my drivers, usually more boys than girls tend to be too confident and they get themselves in trouble because things happen quickly and they don’t know how to respond,” said Bauer.

Because of this, according to Bauer, it’s crucial that people are aware of how to drive safely in snowy or icy circumstances.

“Check for road conditions, stopping ability, and starting ability,” said Bauer. “I actually do pay attention to the license plates. If I have somebody in front of me from a southern state that has maybe never driven on snow or ice, I’m even more cautious.”

According to Bauer, maintaining your automobile properly is crucial to driving safely on snowy and icy roads.

He advises you to clean your lights, top, and windshield. Naturally, having snow tires also makes a significant impact.

“4 wheel drive does give you more traction when you’re taking off, but when you’re turning or trying to stop it does not help you,” said Bauer.

Bauer says it’s important to know what your breaks can do.

“If you happen to have an older car, it might not have active emergency breaks,” said Bauer. “When you step on the breaks abruptly you’re going to slide.”

He claimed that the trick is to be exceedingly perceptive and aware of your surroundings.

According to Bauer, you should follow these guidelines when driving:

Always bring at least a half tank of gas and pack additional clothing, a flashlight, a blanket, food, water, a phone charger, a bag of sand or salt, a windshield scraper, and jumper cables.

Your following distance should be increased to five to six seconds as you slow down, accelerate, and decelerate gradually.

Exercise additional caution when crossing bridges, keep an eye out for black ice, and pull over if the weather appears hazardous.