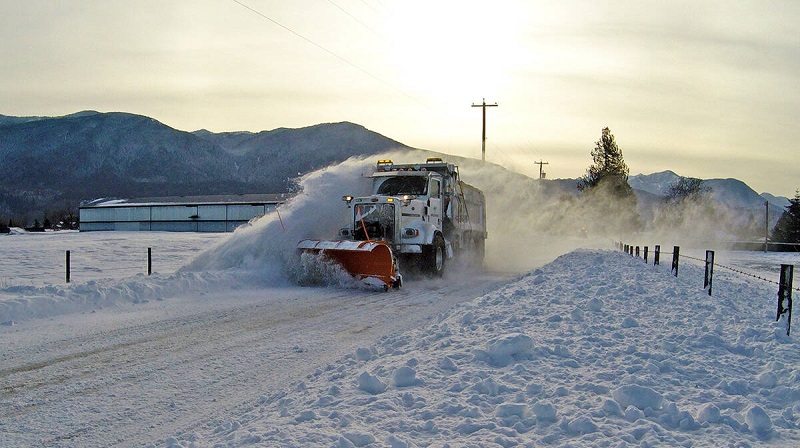 Bozeman, Montana – It is anticipated that snow will continue to fall throughout the winter in Bozeman and the areas surrounding the city, and drivers of snow plows are working diligently to clear the city’s busier roads.

Jaycey Ells, a resident of Bozeman, Montana, reports that the condition of the roads in recent times seems to have deteriorated.

“This year alone I’ve gotten stuck in my driveway. I got stuck three blocks from my driveway just this morning,” says Ells.

According to John VanDelinder, who serves as the Bozeman Street Superintendent, snow plow drivers have been out and about early working to clear main roads.

“At three in the morning, we have a full crew come out doing all the snow rolls,” says VanDelinder, “And we try to get all the roads ready. So if you get on one of the major roads and call them arterials and collectors, you’re able to get to work, school, and hospital.”

According to VanDelinder, even though their staffing is in pretty good shape, they could always use a couple more employees, and having a commercial driver’s license is not required in order to apply for a position with the company. Ells is of the opinion that more attention should be paid to the roads that lead to Big Sky because of the large number of workers who commute through the canyon.

“I’ve never seen Huffine in worse condition even like during blizzards where you’re cutting trail,” says Ells, “There’s so many workers going up to Big Sky that those need to be focused on for now.”

Residents can rest easy, according to VanDelinder, because the snowplow drivers are out and about doing their best to keep the roads safe.

“We’re out there. You may not see us, but if you get up at three in the morning you certainly will see us. We’re the big yellow trucks out there. But take your time. We live in Bozeman. Try to get to a major street because those are the ones that are cleared first. Try not to cut through your residential streets because they have not been plowed yet,” says VanDelinder.