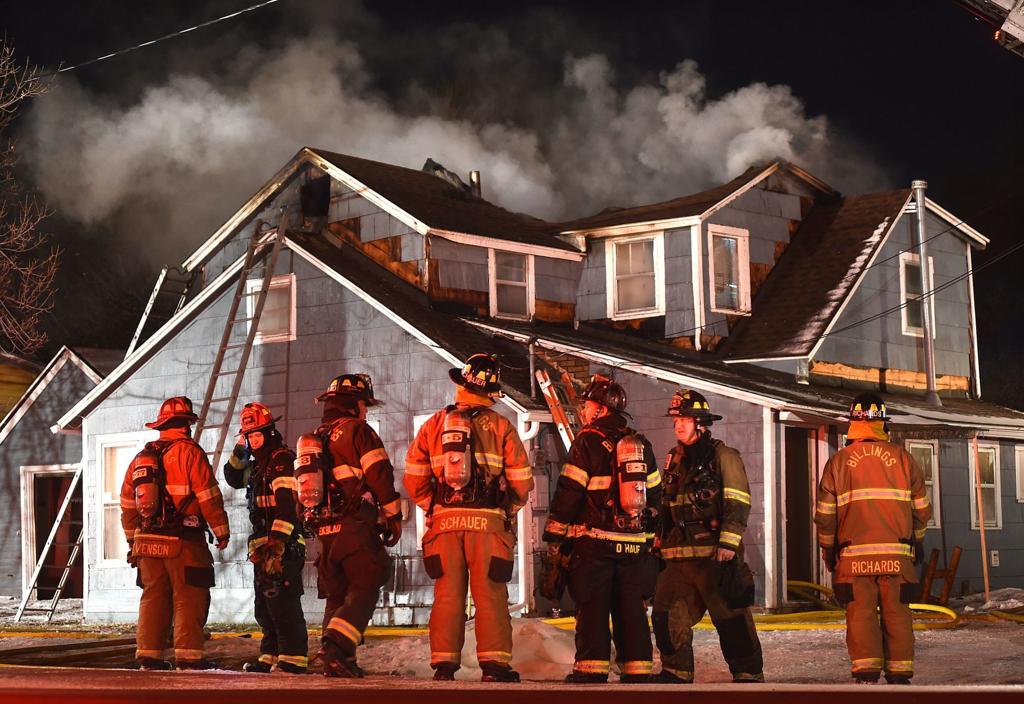 Firefighters responded to a structure fire that caused extensive damage to a Billings residence early Saturday morning, according to the Billings Fire Department.

The department said in a media release that the fire broke out around 1:14 a.m. Saturday and caused heavy damage to the garage of a residence in the 3200 block of Windmill Circle. The fire also reportedly extended into the residence.

The residence was occupied at the time of the fire, but no injuries or deaths were reported. The number of occupants was not included in the media release.

The fire caused $200,000 worth of damage to the residence, according to the release.

It is unknown if the property or contents were insured, and the cause of the fire is under investigation.

No further details were immediately available. We will update you if we get more information.