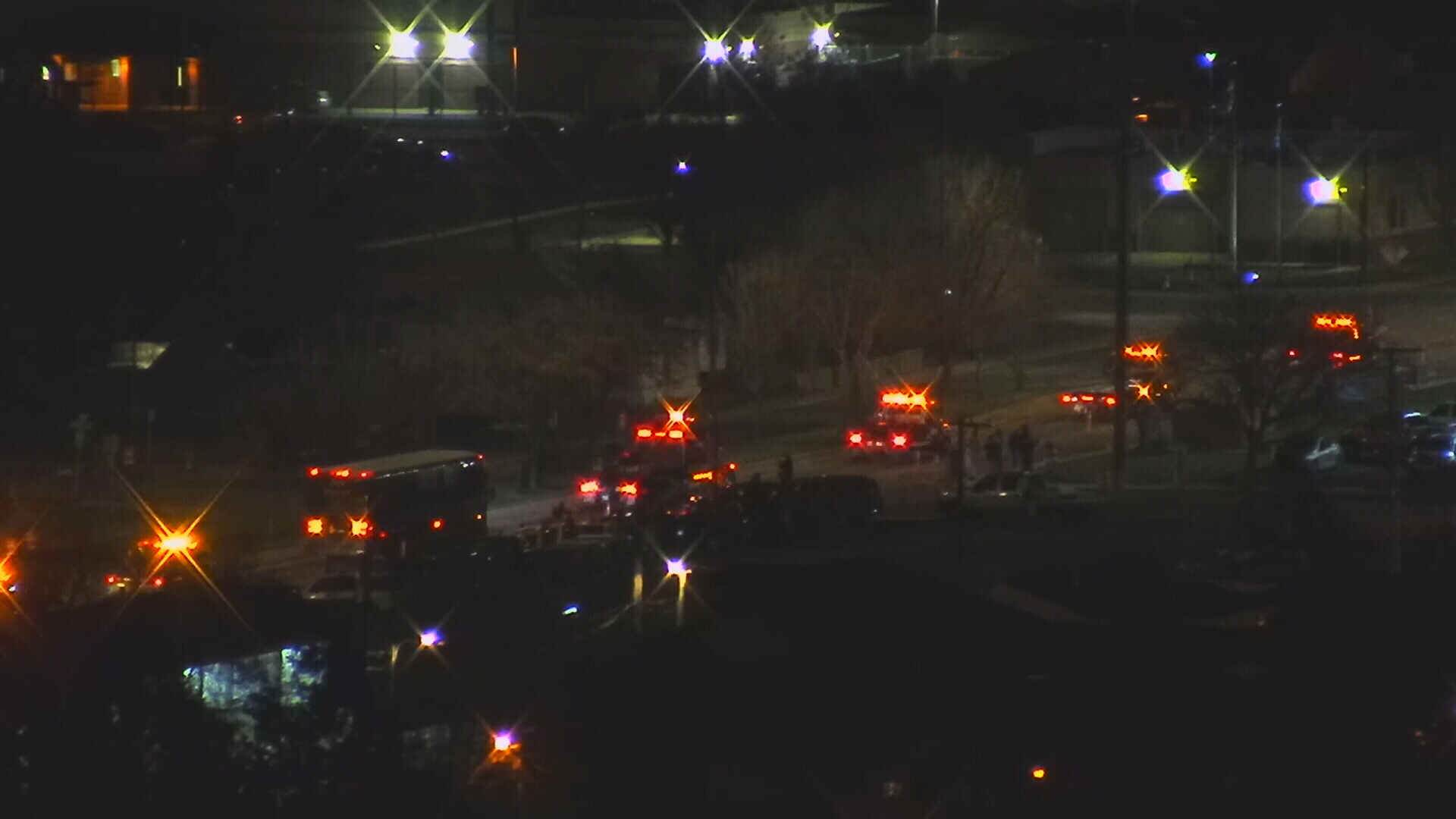 There was an incredible turnout across the state for memorials honoring two tow truck drivers killed just over one week ago while responding to an accident near Columbus, Montana.

As Q2’s David Jay reports, tow truck drivers and emergency vehicles from Montana, Wyoming, and Washington lined the rims in Billings on Friday night to pay tribute to Nick Visser and Casie Allen, the two tow truck operators with Hanser’s Automotive who were killed on the morning of Sunday October 25th.

And Billings wasn’t alone. As Tim McGonigal mentioned on the KRTV evening news in Great Falls, memorial events took place in 8 different Montana cities, with first responders even crossing the border from Canada to pay tribute to Visser and Allen.

Visser, a husband and father, leaves behind a wife and five kids. He was a man who loved motorcycles, beards, and his wife’s good cooking. He may have looked tough, but coworkers said his soul was gentle and kind. Allen was described as a sweet, soft-spoken man who loved the great outdoors, who deserved more time fishing, bow hunting and shooting.

One of the heartbreaking moments David Jay featured in his report, was when the mother of one of the fallen tow truck operators talked about the young man responsible for the crash that took their lives:

Nick’s mother, Peggy Mathiason, said the accident has been difficult for everyone.

“The young man who was involved in this, my heart goes out to them as well,” Mathiason said. “They’re suffering. He’s suffering. I’m just so sorry this happened.”