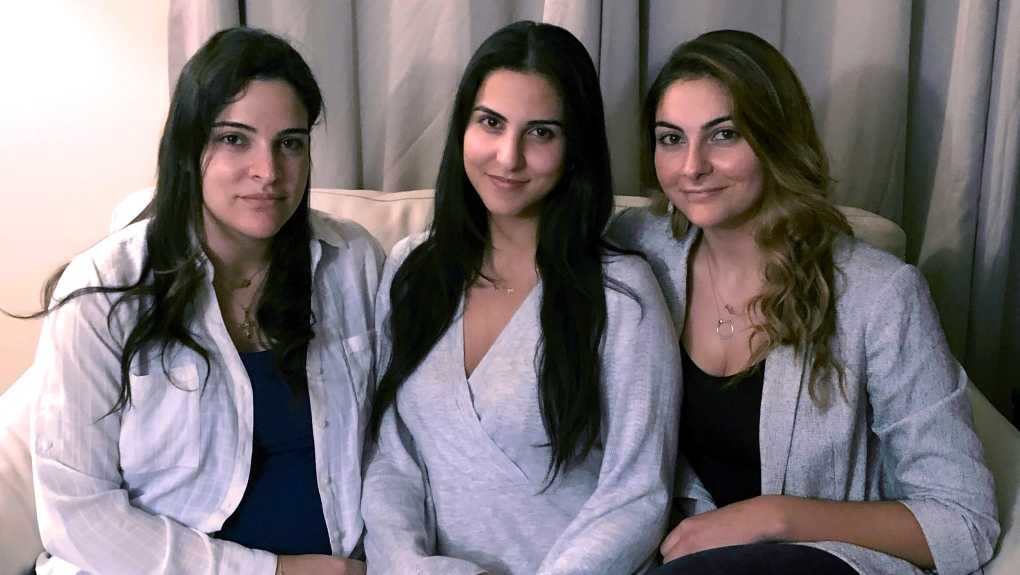 Four sisters who started a foundation in the name of their father, an American who was jailed and tortured in his native Lebanon for months before he died, are reaching out to help the families of other hostages and were invited to share their story in Washington.

The goal of the Amer Fakhoury Foundation is to be a support network for people like their dad and their families, “just to amplify their voice, share their story with as many people as we can, and help them financially,” Zoya Fakhoury, one of his four daughters, told The Associated Press in an interview Saturday.

The daughters returned from a visit Thursday to Washington, where they met with State Department officials and U.S. Sen. Ted Cruz, R-Texas, who had worked with New Hampshire Democrat Jeanne Shaheen on a bill to ban visas and freeze assets of Lebanese officials involved in Fakhoury’s detention.

“We saw our dad when he came back, how difficult it was for him to even function,” daughter Guila Fakhoury said. “He would wake up in the middle of the night screaming. So, the recovery is very important with hostages.”

Amer Fakhoury, a restaurant owner in Dover, New Hampshire, made his first trip to Lebanon in 2019 in nearly 20 years to see family. His passport was seized and he was accused of decades-old murder and torture charges that he and his family always denied. He was released in March 2020 and died of cancer in August at age 57.

The family is still running the restaurant, which has displays a photo of Fakhoury and a “Hostage Spotlight” on cases.

Through fundraisers and donations, the nearly 7-month-old foundation has assisted the family of Jamshid Sharmahd, of Glendora, California, who was detained by Iran while staying in Dubai last year. He is accused of planning a 2008 attack on a mosque that killed 14 people and wounded over 200 others, and plotting other assaults. His family denies the allegations.

The foundation also is helping the family of Paul Whelan, a former corporate security executive from Novi, Michigan, who was arrested in Moscow in 2018. His lawyer said Whelan was handed a flash drive that had classified information on it that he didn’t know about. Whelan was convicted in June and sentenced to 16 years in prison.

Atlanta police on shooting probe: ‘Nothing is off the table’