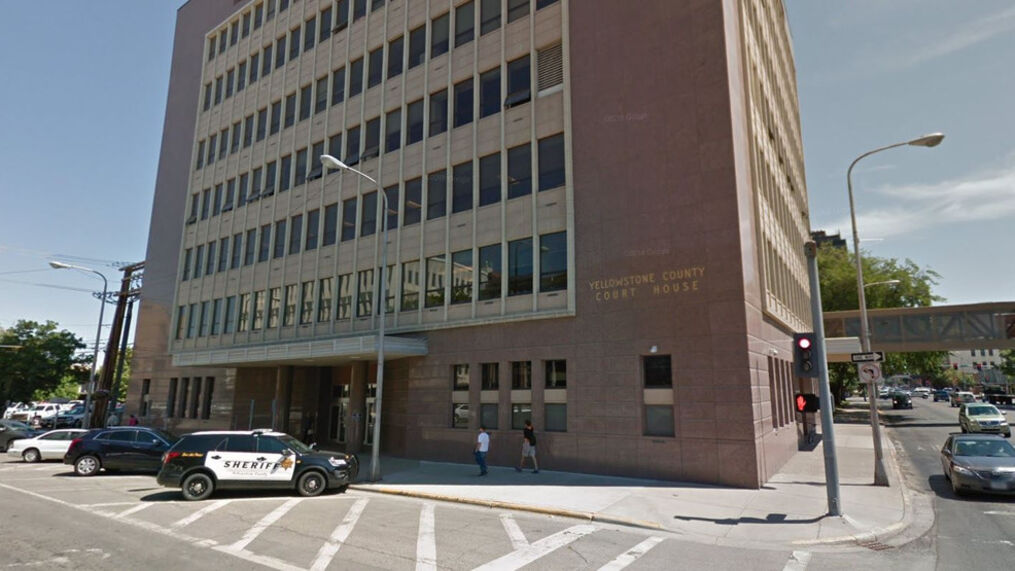 The family of a Montana man who died by suicide in jail on his third try in 2015 has received a $156,000 settlement from Yellowstone County.

Michael Ostby had submitted six requests for mental health care during the nearly two-month period that he was jailed and saw a counselor once before his death, the Billings Gazette reported Thursday.

Ostby never received an appointment with the jail’s contracted psychiatrist, according to court documents filed by the plaintiffs.

“The plaintiff, that family, did lose someone very close to them, and so it’s good not to have to put them through more litigation,” Williams said. “I’d say that’s the silver lining.”

Ostby’s family settled with Yellowstone County while the case was on appeal with the 9th U.S. Circuit Court of Appeals. A U.S. District Court had tossed the case in August on statute of limitation grounds but Ostby’s family later appealed.

“The family is very happy that it’s resolved and happy that they don’t have to relive everything they’ve gone through in a trial,” said the family’s lawyer Kathryn Troldahl.

Power of One week focuses on mental health awareness