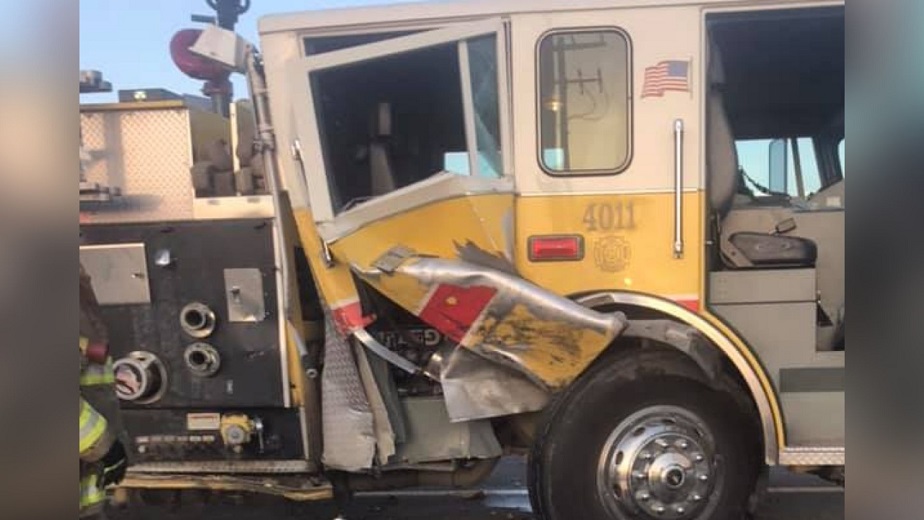 While responding to an emergency on Highway 93, the fire engine was involved in an accident. A truck collided head-on with the engine. According to Victor Fire and EMS, the driver was speeding and driving with poor visibility.

Victor Fire and EMS posted on Facebook on Sept. 27 to raise awareness of the “Move Over Project,” a new law that went into effect on Friday. When emergency vehicles are responding to calls, the new law requires drivers to move out of the way.

Victor Fire and EMS posted on Facebook after the incident:

As the winter season approaches, Kay wants to warn everyone to slow down and be extra cautious as visibility and road conditions degrade with snowfall.

With the support of a backup engine and other departments, the team will continue to serve Ravalli County.

Bozeman man arrested after pointing a gun to several people